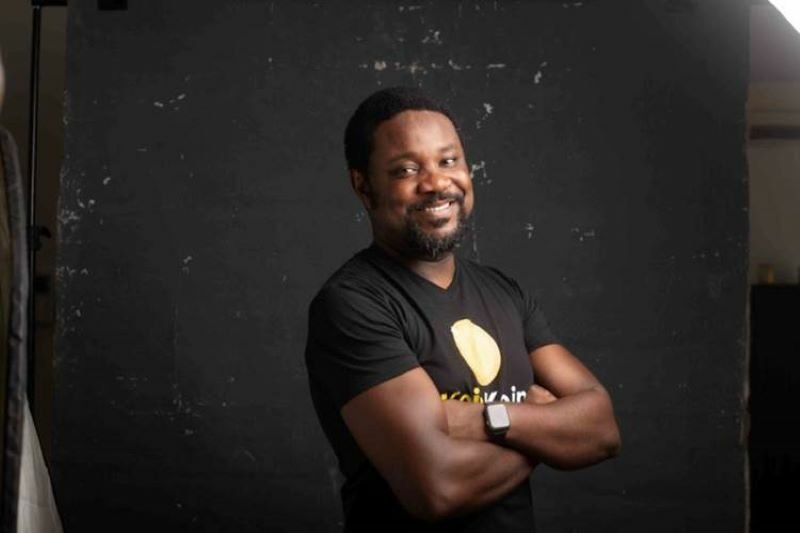 Africa-focused digital assets exchange KoinKoin is set to double headcount as part of its expansion plans, after reporting revenues in excess of $40 million.

The company will double the headcount of its 15 full-time staff members across its offices in Nigeria and Ghana, and will also bolster its C-suite team, which operates out of London.

KoinKoin, which was founded in December 2017 by London-based Ola Atose (pictured), who has previously worked at NatWest and Deutsche Bank, aims to make it easier for customers to buy, sell and transfer digital assets across Africa, Southeast Asia, and Western Europe.

Atose said: “We set out to build a highly secure platform, with the aim of becoming the go-to exchange for all cryptocurrency requirements, not just in Africa, but for all businesses and individuals with an active interest in Africa from around the globe.

“In the last year we’ve seen a huge rise in demand, with OTC [over the counter] transactions surging as customers seek to access the best liquidity from over 100 exchanges globally.”

KoinKoin’s development team is also working on a new app, which will offer customer-focused features.

The launch of the app is part of KoinKoin’s wider strategy to begin competing in the retail space.

“With the demand for cryptocurrencies and blockchain technology surging, we are committed to growing our global footprint, developing, and launching new services, while bolstering our sales and customer service team with the launch of a radical and exciting new app in the coming weeks,” Atose added.