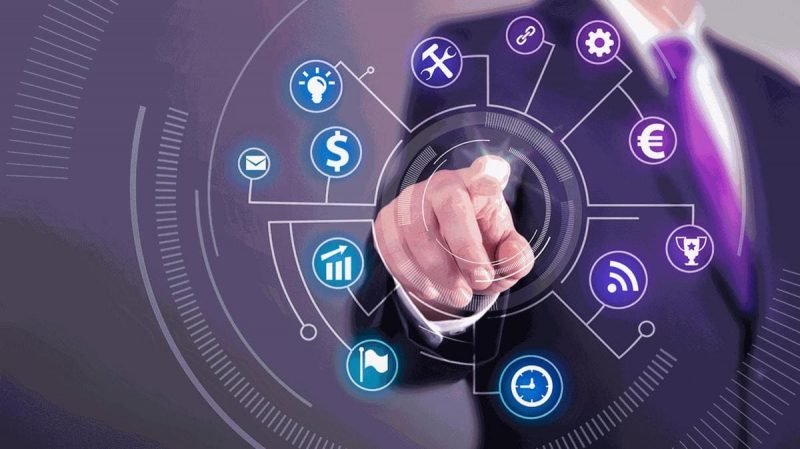 Along with the EU’s General Data Protection Regulation (GDPR), which gave citizens the right to control the use of personally identifiable information, the Payment Services Directive 2 (PSD2) required the sharing of consumer banking data with third parties when authorized by the customer.

One result of the GDPR is that businesses will have access to honestly sourced data from consumers using a transparent opt-in model, which will be a rich source of information for discovering user patterns in large datasets, according to a recent report by Juniper Research.

The purpose of PSD2, which was passed in 2015 with a two-year implementation deadline, was to regulate the emerging payment services industry and increase competition by allowing participation by non-banks, such as FinTech companies.

Jonathan Chertkow, a partner and regulatory adviser in law firm Hogan Lovells’ London office, said PSD2’s data-sharing requirement won’t necessarily take the core business away from banks — since customers will still have the underlying bank account. It could, however, take the primary customer relationship away from banks, since consumers will interact with online or mobile apps rather than the underlying institution.

“In a worst case for the banks, they could become utility providers, providing the infrastructure for accounts and payments, with the third-party providers taking the front-end customer relationship,” Chertkow said.

“We are already seeing the U.K.’s open banking initiative, which is based on but wider than PSD2, being explored in other markets, including in Central America, Asia and Africa. So it wouldn’t be surprising to see similar developments in the U.S.,” he added.

Even before being pressured by PSD2, some European banks were embracing emerging digital technologies, such as real-time electronic payments; they often gained the technology either through partnerships with FinTechs or by acquiring them outright.

“U.K. banks are not, at this stage, seeing FinTechs so much as competitors as they are seeing them as potential collaborators with whom they can develop new journeys, services and products,” Chertkow said. “What is clear is that consumer behaviors are changing, particularly with younger generations. Traditional banks need to decide whether they want to maintain their existing business model and seek to differentiate it from the FinTechs or whether they need to respond by copying the best user experiences of the FinTechs.”

For example, Spain-based BBVA, recognized by Forrester Research as having the best mobile banking app in the world, has been steadily gobbling up FinTechs over the past several years.

Through its partnerships and acquisitions with FinTech, BBVA has been able to offer clients an augmented reality app for finding real estate, a blockchain-based loan system, and a new API platform used to connect customers to third-party consumer and B2B payments.

Before the bank even began its FinTech acquisition spree, BBVA’s executive chairman, Francisco González, wrote in a 2013 Financial Times editorial, “Some bankers and analysts think that Google, Facebook, Amazon or the like will not fully enter a highly regulated, low-margin business such as banking.”

“I disagree,” he wrote. “What is more, I think banks that are not prepared for such new competitors face certain death.”