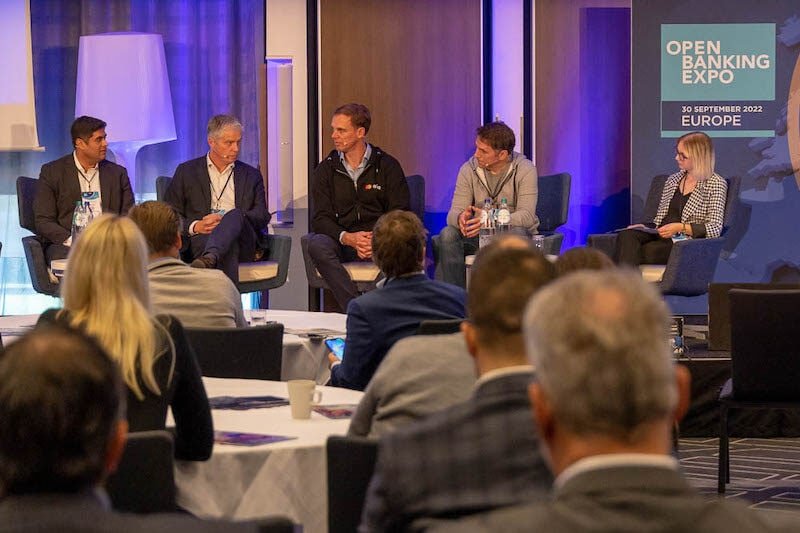 Europe’s small but growing Open Banking payments market is struggling to reach its potential due to a lack of standardisation across the continent, a leading consultant has warned.

To expand the market, Europe should emulate the UK’s Open Banking infrastructure, which has allowed the country to become one of the global leaders in Open Banking, according to Anupam Majumdar, principal of Flagship Advisory Partners.

In 2017, the Competition and Markets Authority (CMA) and UK Government ordered nine of the largest banks to implement common standards for Open Banking. The mandate ensured there were standard APIs which allowed customers to securely share their financial data and safely initiate transactions.

As a result, more than 2.5 million UK consumers and businesses are already using Open Banking-enabled services.

“Roughly 65% of the volumes are UK-focused, which is not surprising because the UK market has a standardised approach to Open Banking and that led to a higher market subsistence in the UK compared to the rest of Europe,” Majumdar said, addressing delegates of the Open Banking Expo Europe 2022 in Amsterdam on 30 September.

The current lack of common standards for the European Open Banking payment market has prevented it from reaching the size of the UK’s.

However, Europe faces other potential barriers as it continues to attempt to grow its Open Banking market, the Expo delegates heard.

Open Banking payment processes are constantly adapting and evolving, which means connectivity does not stay relevant for long. As a result, banks are increasingly needing to invest in their payment processes, which can be expensive.

Gerald Gruber, chief commercial officer at bunq, explained that his company had trialled many approaches to Open Banking payments. However, user experiences were not satisfactory, which caused the organisation to entirely discontinue its payment initiation processes.

“In the end, the user really doesn’t care what kind of payment it is, as long as it’s seamless and secure,” he said. “That’s one of the main underlying reasons why we don’t see that kind of penetration across Europe.”

The success of the UK’s use of standardisation has caused other regions to implement similar strategies. The Nordic region, for example, has used the UK’s framework to develop sweeping new regulations which has countries in the region to become front-runners in the market.

Less than six months after the introduction of PSD2, 53% of Nordic financial companies had invested in new technology or IT infrastructure, according to a report by Nordic API Gateway. Meanwhile, half had developed new products or features.

The Nordic market’s success is also due to a mindset which differs from Europe. Nordic banks have shown willingness to collaborate with competitors to achieve better standards and increase the speed of adoption.

Charles Damen, chief product officer at Token.io, said: “It’s a mindset thing. It’s the way how banks in specific markets are able to collaborate and compete at the same time.”

In contrast, European banks have been weak at partnering with other organisations to develop new products, approaches or services.

“There are specific markets where Open Banking might succeed because the consortia of banks have come together,” Majumdar added. “But the reality is, Europe is not homogenous.”

There are many incentives for Europe to develop a successful Open Banking payments market. Real-time payments are becoming more commercialised and consumers are increasingly demanding instant confirmation of payments.

“Every payment has to be real-time. It has to be instant,” Gruber said. “If e-commerce doesn’t become instant in the near future, it will always lose out versus card payments.”

The hospitality industry can gain the most from real-time payments, delegates agreed, as automated software minimises human error and can often locate payment mistakes, such as duplicate payments.