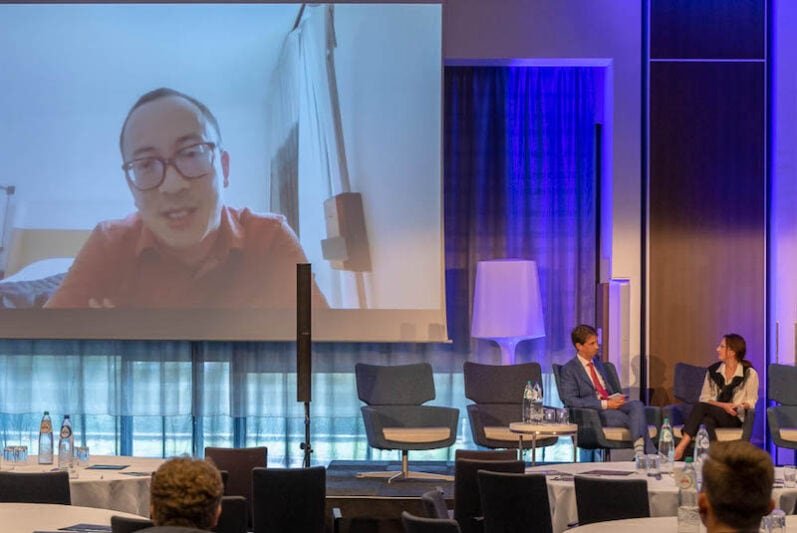 Central banks around the world are struggling to prioritise the aims of central bank digital currencies (CBDCs), according to panellists at this year’s Open Banking Expo Europe in Amsterdam.

Addressing delegates at the Novotel Conference Centre on 30 September, speakers explained that CBDCs were designed to be a more efficient, and secure, alternative to conventional money payment experiences, but the lack of foresight is now delaying their progression.

“What worries me most is we are seeing multiple policy goals,” said Teunis Brosens, the head economist for digital finance and regulation at the ING DMI Digital Forum.

Originally, CBDCs were created to provide businesses and consumers with financial security, as a primary mission, and to promote financial inclusion, as a secondary objective.

But now central banks are losing sight of the original purpose of CBDCs as they are being used to curtail Big Tech-issued stable coins and reduce European dependence on foreign infrastructure.

This could cause CBDCs to exacerbate the problems they were designed to solve, so Brosens urged banks to consider “Is what we are currently working on, in fact, still considering to our goal, or is it working against it?”

The structure of CBDCs may also be hindering their stability and efficiency, panellists, who also included AWS’ principal manager Xiaochen Zhang, said.

The CBDCs are normally structured as an underlying currency with a separate payment structure, which sits on top. However, the problem-solving capabilities lie within the payment infrastructure layer, not the currency layer, Brosens explained.

For CBDCs to achieve their goals, advancements to the currency layer are required to improve their power, he added.

It has long been suggested that central banks may be reluctant to improve the efficiency of CBDCs because they have the potential to cause central banks to become direct competitors of payment service providers, forcing banks to lose income. Brosens suggested this was still the case.