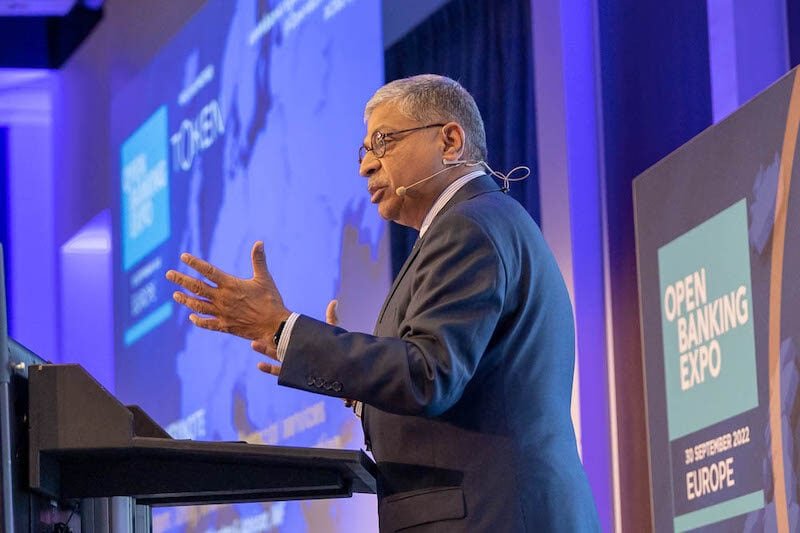 In a keynote address at the European Open Banking Expo event in Amsterdam on 30 September 2022, Udaibir Das, an assistant director at the IMF, told delegates that these factors are growing as threats to the financial ecosystem.

“[Cyber threats have] increased a lot since 2015, particularly incidents involving data and cyber security. They’re huge,” he said. “If I was to tell you right now what is worrying central banks, governments and regulators, perhaps more than inflation, it would be that.”

The warning comes after the IMF published a Finance & Development update in September 2022, when it documented the fears of central bankers around the world in relation to cyber security, data privacy and the potential for these themes to impact national financial stability.

In the US, Federal Reserve chair Jerome Powell said that cyber risk is his top concern in the current climate, while the UK House of Lords identified cyber security and privacy threats as potential reasons why a central bank digital currency (CBDC) should not be developed.

The risk is not confined to CBDCs, however. Last year, the IMF flagged the 2016 cyber attack on the central bank of Bangladesh as an example of how hackers have previously managed to exploit the vulnerabilities in payments systems. In that particular attack, the hackers were able to successfully secure around $101 million.

Despite the need to be vigilant, the IMF’s assistant director struck an upbeat tone.

He told delegates that players in the Open Banking arena have the potential to capitalise on changing patterns of behaviour as macro-economic forces continue to shift the patterns of saving, spending, and borrowing across Europe.

Das concluded by noting that many countries around the world are still only at the very beginning of their Open Banking adoption journey. However, he said that the appetite for innovation and potential expansion across Open Finance was substantial. And, if over the medium term, the Open Banking sector continues to work well, it paves the way for substantial opportunities.

He concluded: “Open Banking is here to stay”, irrespective of the “derivate forms it may take.”