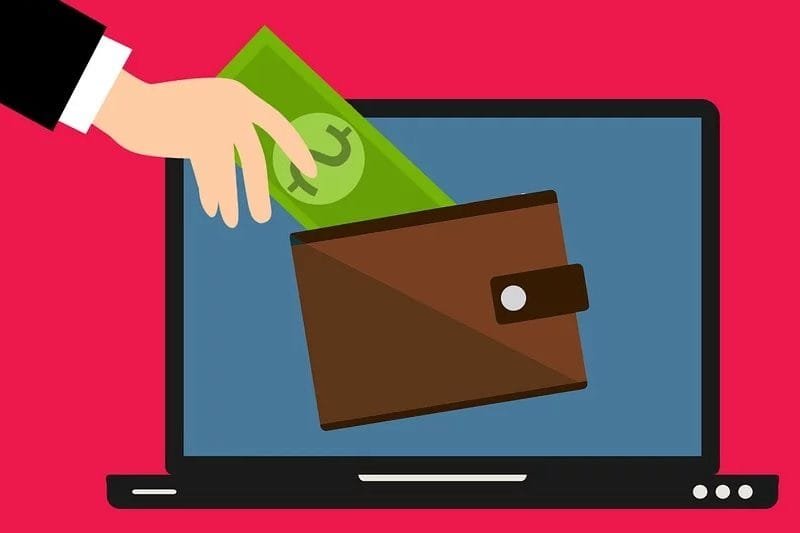 According to reports in Bloomberg and the BBC, Facebook is now likely to launch a system that accepts multi digital versions of established currencies – such as the dollar and euro – to help win over sceptical regulators, with Libra being introduced further down the line.

The launch of Libra as a single global digital currency was announced by Facebook in June last year. The project is governed by the non-profit Libra Association, a Swiss group made up of 20 members including Facebook subsidiary Calibra, Lyft and Spotify.

Facebook had bold plans for its digital coin, which it boasted would become a global currency for billions of people, especially those in developing countries who have no access to bank accounts or other financial services.

However, the social media giant’s plans have faced sustained hostility from regulators across the globe, forcing Facebook to now consider revamping Libra as a payments network operating multiple coins.

“This is not so much an elegant climbdown and more a volte-face,” Philippa Kelly, head of Financial Services at ICAEW said.

“The change of position on Facebook Libra comes when events like coronavirus, and related worries regarding transmission via banknotes, make the case for an international currency and wallet clearer.”

Ms Kelly explained that pressure from law makers and regulators over the past 12 months saw high profile partners exiting the project, in large part due to concerns around how money laundering risks would be dealt with.

“These risks are also inherent in existing cryptocurrencies like Bitcoin, but what’s unique to Libra is its built-in user base of 2.5bn people,” she told OBE News.

“The new plan is a digital version of existing currencies. Entering the payments business this way will be more straightforward and less likely to attract concerns around financial stability. It will be interesting to see how they develop the idea, having lost favour with regulators and financial institutions since launching.”

The Libra Association has reaffirmed its commitment to working on Libra, according to the aforementioned media reports.

“The Libra Association has not altered its goal of building a regulatory compliant global payment network, and the basic design principles that support that goal have not been changed,” Dante Disparte, head of policy and communications at the Libra Association, said in a media statement to Bloomberg.

Regulators’ misgivings over Libra include concerns over how to classify and regulate the currency, as well as Facebook’s heavy self interest in the project.

US regulators have also questioned whether Facebook could be trusted to run a high-profile crypto network given the company’s past data scandals, while central banks fear Libra could potentially undermine the sovereignty of their own currencies.

Facebook is also delaying the launch of its Calibra digital wallet until October, according to the reports. The wallet, which allows users to acquire and store the Libra cryptocurrency and pay for goods, will now support multi currencies, the reports suggest.