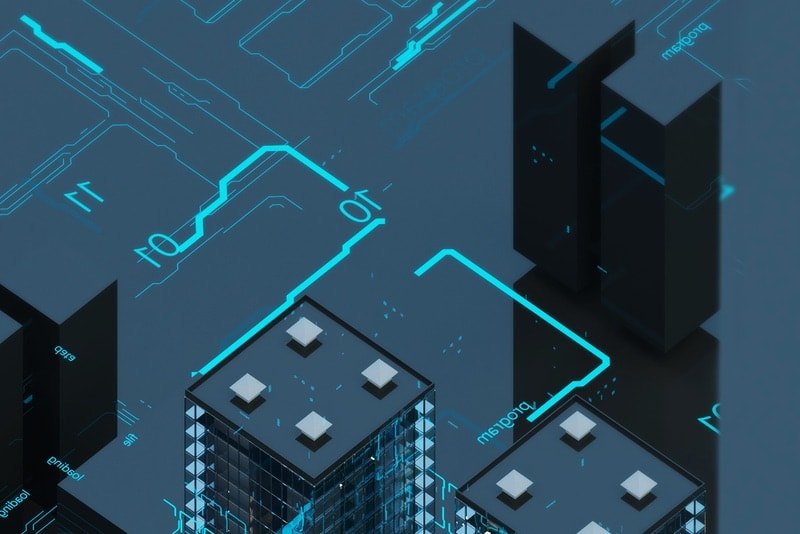 As interest and excitement builds in central banks’ involvement in the development of digital currencies, they have more fundamental milestones to achieve. Jenny Turton reports.

In recent times, the actions of the world’s central banks have regularly been under the media spotlight, as they seek to control the economic fallout from the ongoing Covid-19 outbreak.

“Money and payment systems are founded on trust in the currency, whether that’s cash or digital,” explains Agustín Carstens, general manager at the Bank for International Settlements (BIS). “This trust is something that only the central bank can ensure.”

It’s interesting then, that against the backdrop of the ongoing pandemic, central banks found themselves in the news for different reasons at the end of March, when researchers highlighted their growing interest in digital currency infrastructure.

At the time, Open Banking Expo reported on the CB Insights Report, which found that central banks are becoming increasingly interested in launching state-owned digital currencies.

With central bank digital currency innovations moving on at such a pace, industry experts are calling for central banks to do more to protect the security of the payments sector.

Mr Carstens says that its time for the central banks to “step up,” arguing the need to “play a more significant part in improving the safety and efficiency” of markets.

The BIS is playing its part, having built a dedicated ‘hub’ to foster international collaboration on innovative financial technologies.

The hub’s mandate is threefold. Firstly, it looks closely at critical trends in financial technology and develops in-depth insights based on the relevance to central banks. Second, it explores the development of public goods to enhance the way the global financial system functions. Finally, it serves as a focal point for a network of central bank experts on innovation.

Mr Carstens explains that, as the hub gathers experience, a home-grown agenda will quickly be developed.

“Initially, the hub will build on the efforts of central banks that have made significant advances in digital innovation. In doing so, it will catalyse collaborative efforts among central banks, and cooperate, when appropriate, with academia, financial service providers and the broader private sector to develop public goods for the benefit of the global financial system,” he says.

However, according to the BIS, a key question informing the work of its Innovation Hub is whether money itself needs to be reinvented for a changing environment, or whether the emphasis should be on improving the way it is provided and used.

One headache that continues to dominate discussions between all collaborating parties is the issue of cross-border payments. High costs and a lack of diversity in products or services has long-plagued cross-border payments, but technology could finally be expanding the options, thanks to the mass arrival of new fintechs and big tech firms keen to develop initiatives.

“There are currently a small number of functioning examples, including in Mexico, South Africa and Switzerland, but more such initiatives are being implemented or planned,” Mr Carstens explains. “If successful, these initiatives could help bank-based payment systems remain competitive with alternative arrangements.”

The holy grail is to ensure the complete linkage of all domestic banking systems, to enable foreign banks remote access for cheaper, secure and transparent cross-border payments.

Bill Wrest, senior strategist, cash management solutions at software company GreshamTech, explains why this has so far proved a stretch too far for global organisations.

“This can frequently be restricted by volume and incompatible file formats (i.e. not SEPA). Most corporates and financial institutions have learnt to live with the constraints of cross-border payments, but this simply should not be the case.”

The BIS has already sought G20 support for its plan to identify a roadmap for an improved payments system that will streamline remittances that are usually caught in the complex processes and subject to high costs and delays.

“BIS recognises that USD is the invoice currency of choice, particularly in sectors like oil and petroleum. A cross-border payment from London ultimately has to pass through New York in terms of clearing, so it is logical to hold an account in New York for that purpose. Any other structure adds duality of cost and processing,” says Mr Wrest.

He adds that ultimately, advancing technology “can and will challenge the genuine cross-border payments traffic seen today: and the need for intermediary banks, additional cost and lack of transparency of information will pass through with the payment itself”.