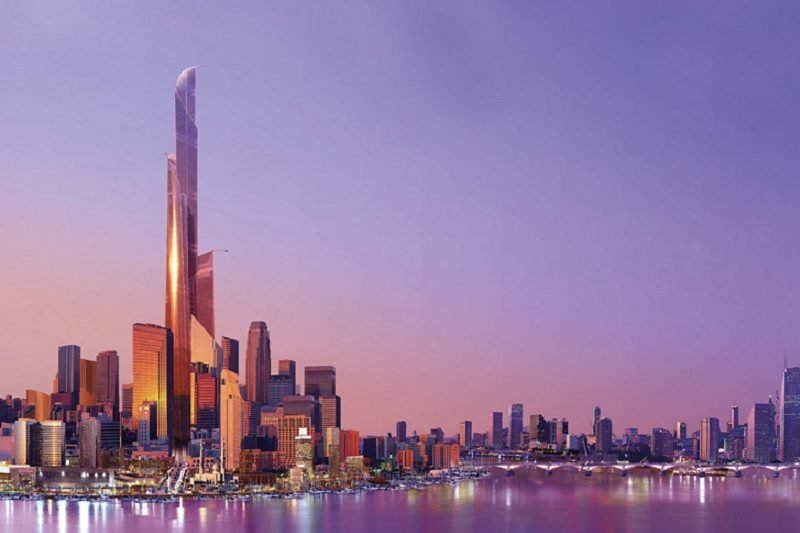 Two Middle East companies are partnering, so banks in the Middle East can offer quicker lending decisions to clients across the Gulf Cooperation Council (GCC) region.

Aion Digital and Qarar announced the joint initiative in a media release on Monday (16 March).

Qarar’s algorithms will be used on Aion’s banking platform so challenger and legacy banks can offer a greater number of financing options to their customers.

“Digital platforms are the next natural step in the future of financial institutions and will allow banks to onboard, assess and process lending applications in real time using state of the art cloud-based technology,” Zaid Kamhawi, chief executive officer of Qarar said in a media statement.

“Our partnership with Aion comes to support the digital transformation initiatives sweeping the market and to meet customer demand for fast, consistent and accurate digital lending decisions.”

At present, Aion’s banking platform is already used by banks in Bahrain, Kuwait and across the UAE. It uses AI to help improve lending decisions. The business is headquartered in Bahrain, but has a presence in UAE, Saudi Arabia and Kuwait too.

“Our partnership with Qarar is aimed to change the basis of customer risk assessment by banks,” Mr Nazim explained.

“Together, we are creating a smart, connected lending ecosystem so banks are able to more accurately assess the credit risk and hence reduce their cost of lending’.”

Nazim described the partnership as a “great opportunity” for both banks and challengers in the Middle East lending market.