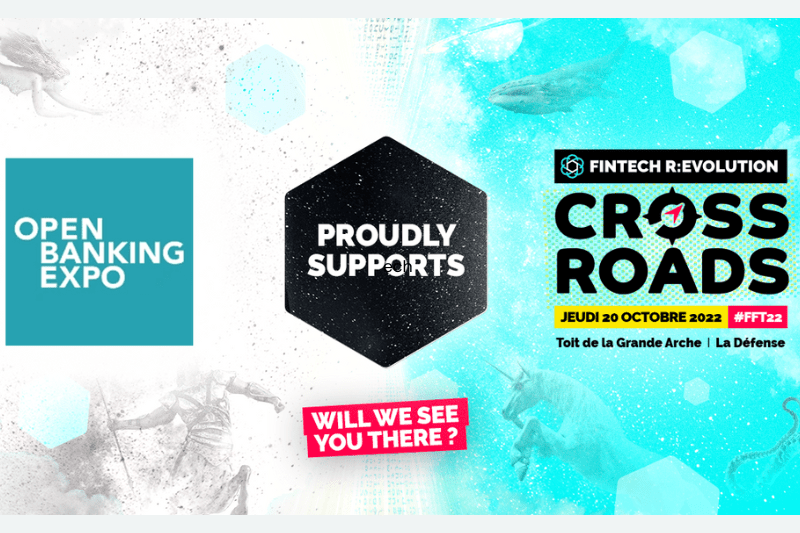 France Fintech, which represents and promotes French fintechs to public authorities, regulators and the wider ecosystem in France and globally, has revealed that the senior deputy governor of the Banque de France and the CEO of Binance are among the speakers at its annual FinTech R:Evolution on 20 October.

The association said the theme of its 2022 edition is “crossroads”, on the basis that French fintechs are experiencing “a phase of strong acceleration in their development”, which is reflected in a record level of fundraising in the first half of the year.

At the same time, France Fintech pointed to the backdrop of higher inflation, the rise in interest rates and the marked fall in the valuations of technology companies, “creating a climate of marked uncertainty”.

The theme will be explored and discussed in panels, interviews, keynotes, pitches and demo stations, across three plenary stages, four entrepreneurs’ platforms and at “speed-meetings”.

FinTech R:Evolution will take place on the Roof of the Grande Arche, La Défense in Paris, on Thursday 20 October, as part of French Fintech Week which runs from 14-21 October.

To find out more about the event, including the agenda and tickets, click here. For a discount on #FFT22 tickets, use the code OPENBANKING30 at checkout.