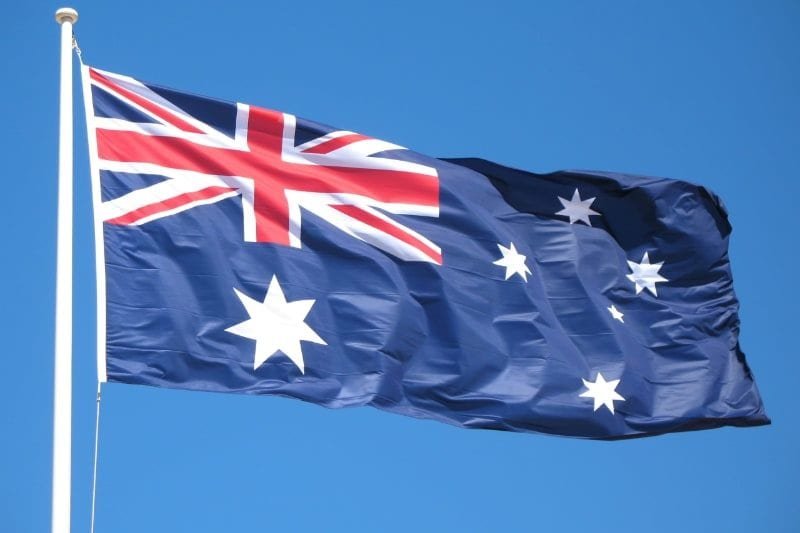 Frollo hails ‘new era’ as it phases out screen scraping

Australian fintech Frollo has disabled screen scraping for the country’s four largest banks in its free money management app, in favour of Open Banking, as part of a wider plan to phase it out entirely.

The Open Banking intermediary said it has already disabled screen scraping for ANZ, CommBank, NAB and Westpac, and that it intends to do the same for at least 50 other banks before the end of 2022.

Frollo CEO Tony Thrassis hailed “a new era where consumers are in control of their own data, they can share it securely and their privacy is protected”.

According to Frollo, the ‘Big Four’ banks now support data sharing for more than 30 different product types via Open Banking, providing the coverage required for its personal finance management app.

“The fact that we’re now able to deliver a superior user experience by relying solely on Open Banking for a number of products and providers is an important milestone for the Consumer Data Right (CDR),” Thrassis added.

“Already, more than eight out of 10 new accounts linked in the Frollo app are using Open Banking, and we expect this to only increase as we progressively phase out screen scraping for other banks until it’s only used for banks and products not covered under the CDR.”

Frollo pointed to a recent announcement by National Australia Bank (NAB), that it is implementing increased security measures for online banking that will limit screen scraping for practical use.

As a result, by mid to late August, NAB will require customers to use multifactor authentication (MFA) when they log in.