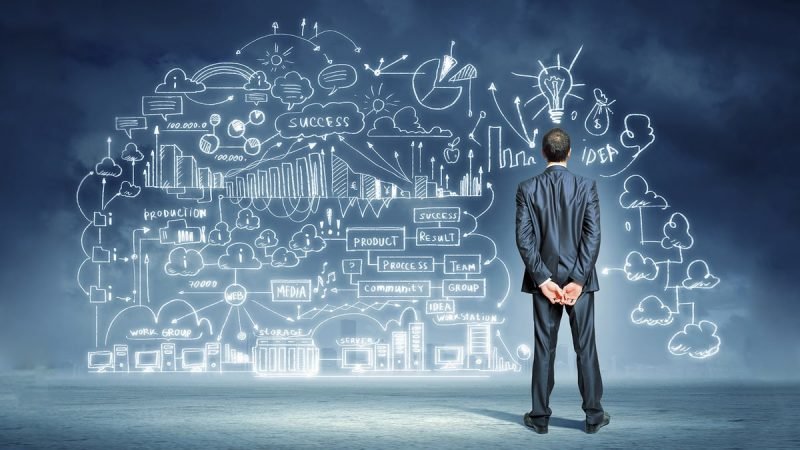 Apparently, everyday Australians aren’t sitting around the dinner table discussing open banking. While the new regime is a popular topic in the banking industry, new statistics show that you’d be hard-pressed to find someone not “in the know” who actually knows what open banking is. And if they do know, they’re probably unwilling to take part.

Global professional services company Accenture surveyed 2,000 Australians and found that 83% were “not aware” or “not sure” about the changes coming to the sharing of their data. Two thirds (66%) were not willing to share their financial data with non-banking companies.

Open banking is now a mandated regime in Australia whereby consumers have control over the financial data held on them by financial institutions. The regime will have a phased implementation which will begin on 1 July 2019. From that date, major banks that hold certain data on you, such as credit card and transaction account data, will need to make it available on your request or, again at your request, send it to secure third-parties.

Certain institutions, such as Macquarie Bank, have already taken part in the regime and developed platforms within the open banking framework. Customers using Macquarie Bank’s Open Platform can share their Macquarie data with secure third-parties to benefit them, such as Pocketbook.

Despite financial institutions and the government touting the benefits of open banking, the majority of respondents to Accenture’s survey (53%) said they don’t understand enough about the benefits to give third parties access to their data. Almost as many respondents (47%) said open banking will not change their banking behaviour because it will simply not deliver enough value to them.

And the numbers support Trott’s comments. The majority of survey respondents (84%) said they would only trust their own bank with their financial data even if a third-party could offer benefits to secure access to the information.

While the numbers definitely demonstrate a long road ahead in terms of consumer education in open banking, there is a Gen Z and millennial silver lining. Those under the age of 35 were 4.5 times more likely than baby boomers (aged over 55) to say they were aware of open banking and willing to share their data with third parties (31% vs 7%).

“An emerging generation of consumers is much more receptive to Open Banking,” said Trott. “As their understanding and awareness of Open Banking innovations grow, it could have a big impact on the financial sector.”

“Traditional banks cannot afford to rest on their laurels, as these new rules open the door to new competitors targeting young Australians.”