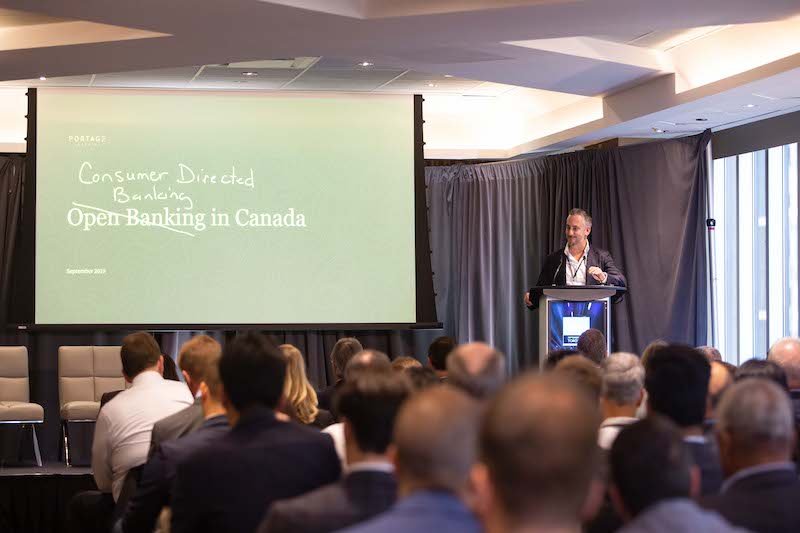 Canadians are hacking their way to Open Banking through high use of screen scraping products despite many saying the market lacks genuine use cases.

Those are the words of Adam Felesky, chief executive Portag3 Ventures, who spoke at Open Banking: A Canadian Lens, in collaboration with Equifax in Toronto, about what needs to happen for the sector to be a success.

Mr Felesky said that it is a myth that the market lacks use cases for Open Banking, adding that certain aggregators are seeing strong demand for their services, most of which involve screen scraping.

“There is real demand and, to the opponents of Open Banking who dismiss it on the merits of security, we believe screen scraping is much less secure,” he said. “An Open Banking framework actually protects them more, as well as the consumer.”

The challenge, Mr Felesky said, is how to achieve this and whether it should be through a market-led solution or a government-led solution.

“The proponents of a market-led solution would argue that there’s a strong history of acting proactively and collectively to meet a government objective,” he said.  “Many would point to Interac as a great example and, by many measures in terms of adoption, it is world class and has been an incredible success.”

Nevertheless, Mr Felesky said that, in the world of payments modernisation, Interac’s involvement has led to continuous delay partly because the company needs to deal with a dual mandate, and government partnership is often difficult.

He added that, given the Big Five banks control more than 90% of the market, the government must play a leading role and existing market participants cannot choose who is credible and who is not.

“This is potentially anti-competitive and contrary to an Open Banking digital framework,” he said, adding that a new regulatory body would need to set standards and credentials for market participants.

Mr Felesky said he has seven recommendations for a government-led approach:

“It does feel like we’re making progress,” Mr Felesky said. “However, we’re clearly behind many jurisdictions and need to think more broadly about how we protect consumer trust and how we compete.” 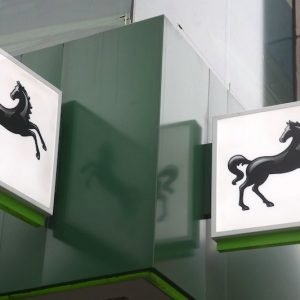 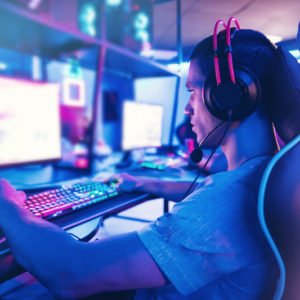 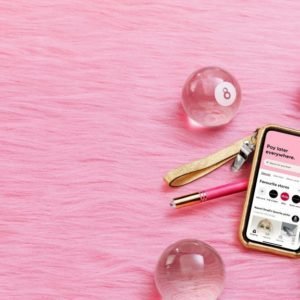