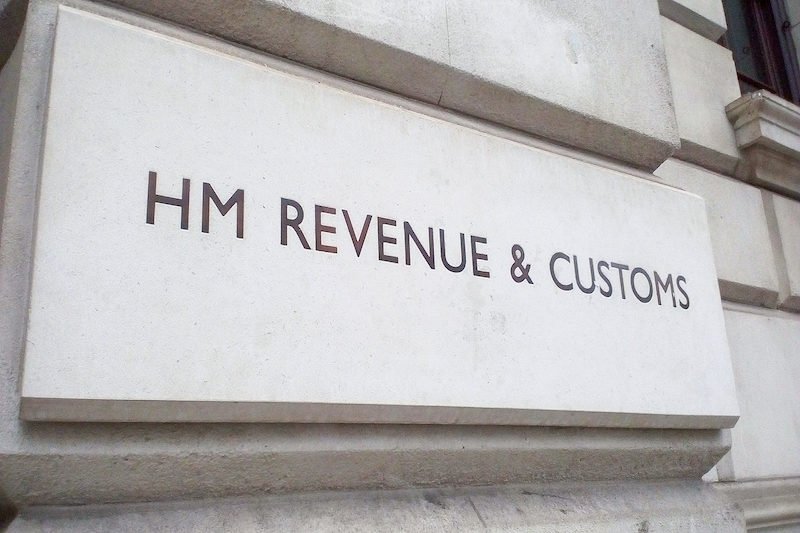 Ecospend, the fintech powering Open Finance ecosystems, has won the largest Government Open Banking contract awarded to date. The contract outlines HMRC’s future needs to streamline and automate parts of its payment processes to reduce errors, reduce fraud and improve ease of use for all UK taxpayers and users of HMRC web-services, as well as reducing costs for HMRC itself.

Currently, HMRC’s bank transfer journey is not integrated with its online services. This means that taxpayers must open their own banking software and manually set up a bank transfer payment. This is where mistakes can occur, opening the possibility that an incorrect reference is used for payment. HMRC has awarded the contract to Ecospend to provide its account-to-account payment software that will allow HMRC to process payments through the use of open banking/PSD2. Payments are sent directly from a payer’s bank account, using validated HMRC details to address the problems with incorrect references, meaning in addition to cost savings, increased speed and less human error, this system has the potential to reduce fraud, as money is transferred without the need to share card or bank details.

Simon Lyons, Head of Ecosystem Engagement at the Open Banking Implementation Entity (OBIE) said, “Today marks a big step forward for adoption as it will help bring the benefits of Open Banking to the entire UK population. In this instance, the use of open banking technology will revolutionise the often time-consuming manual process of filling in tax returns and will dramatically streamline the processes through automation. It is also just another example of the potential of Open Banking to provide a tangible benefit to consumers. This effort will also serve to deliver on ministers’ policy intentions to increase the overall capability of and competition in the UK’s banking and payment systems.”

Ecospend was founded in late-2017 to take advantage of the disruptive economics offered by PSD2 and has built its technology from the ground up specifically for Open Finance. The 50-person company has been operating in stealth mode until late last year when it pitched for the HMRC tender.

Metin Erkman, founder and CEO of Ecospend adds, “Since founding Ecospend, we have spent the last three-years focused on building our underlying technology and API in-house. Because of this, we’re now able to provide the best solutions, such as our account-to-account payment system for HMRC. But, this is just the first step, we understand if we’re really looking to deliver on the promise of open banking, innovation needs to happen at an ecosystem level and that’s what we’re here to do.”