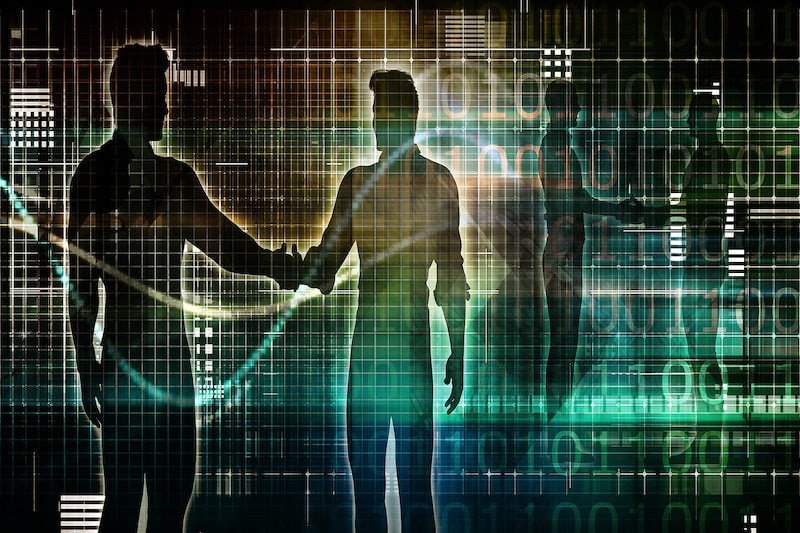 He will replace group chief information officer Michael Gorriz, who has been in the role since 2015 and is due to retire in December.

Louwhoff, has been chief operations and transformation officer at ING since 2014 and in his new role at Standard Chartered will be based in Singapore, reporting to group chief executive Bill Winters.

Winters said: “Roel joins us at a critical time in our transformation into the agile, digital and future-focused organisation we need to be.

“We will benefit from his perspective as a digital leader and I look forward to working with him on taking our technology platform to even greater heights.”

Gorriz is retiring to focus on his external board and advisory roles in Europe and Asia.

Winters added: “He takes over from the solid foundations Michael has laid: a strong and diverse technology leadership team and a modern, cloud-based architecture that is the bedrock for the bank’s digital ambitions. We are grateful for Michael’s many contributions.”

Louwhoff will start at Standard Chartered on 1 November this year, subject to regulatory approval.

“I relish the prospect of taking on a new global challenge at Standard Chartered: helping to further digitise the business and supporting our customers and employees around the globe,” he said.

“I look forward to joining the international tech team and innovation engine, SC Ventures, and playing a part in their further success.”