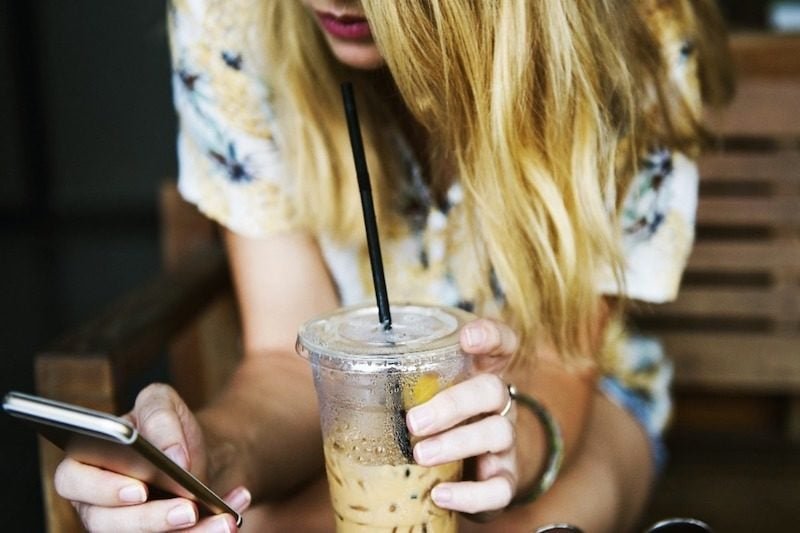 Insight: Building the case for wider use of payment initiation services (PIS) 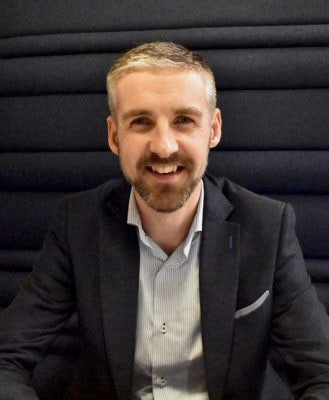 Payment Initiation Services (PIS) is a service derived by the creation of open banking. PIS makes online purchases simpler and more secure for consumers and makes selling products and services cheaper and quicker for vendors.

Established by the second Payments Services Directive introduced in 2018, PIS allows businesses to initiate payments directly from a customer’s bank account, removing the need for a credit or debit card. Of course, the customer’s permission is required, but PIS means that bank transfers are now an easy way for consumers to go about their everyday shopping.

The advantage PIS holds over other payment methods is the lower costs. With PIS, businesses bypass the high fees which come when a consumer pays via credit card or via mobile point of sale solutions. As such, over time, PIS can help companies save money on every transaction, adding up to thousands of pounds over time, which could potentially be crucial at a time of such great financial uncertainty.

Businesses also receive payments faster using PIS than with common Bacs and CHAPs payments. PIS uses the Faster Payments service for any transfer, meaning money can be transferred between the customer’s and business’ accounts within seconds. For retailers who have to carry large volumes of stock, such as those in the fast fashion sector, good cashflow management is incredibly important, and this is buoyed by the speed with which PIS transfers funds. As the technology develops, more insights such as customer details will hopefully become a part of PIS transactions.

Enhanced security is another clear advantage of PIS, but one that isn’t as well-known. With PIS, retailers never collect consumers’ confidential information, such as card numbers, account details and expiry dates, for financial transactions.  Instead, the customer is passed securely to their bank’s website or app for the payment. That way they receive the benefits from the bank’s security measures, including multi-factor authentication, and they never have to share their personal information elsewhere. The business making the sale never collects this.

PIS is also not prone to security breaches, in contrast to stored data that include records of credit card details. Many companies that store data remain vulnerable to attacks. In 2019, British Airways was fined £183m under the General Data Protect Regulation for a security incident in which card numbers, expiry dates and Card Verification Value (CVV) codes were exposed. This is information PIS doesn’t collect.

Despite these advantages, the capabilities of PIS haven’t been fully realised. In February, there were an estimated 100,000 online PIS payments. When compared with the 217 million card transactions, 80 million being on credit cards and 137 million on debit cards, there is a real sense PIS payments are being under-utilised.

However, this only forms part of the picture. When compared to the other central pillar of open banking, account information services (AIS) which helps users to import transaction information and led by apps such as Yolt, the uptake of PIS still lags behind, with around 320 million AIS API calls being made in February.

The disparity between services is partially due to the fact that not all Payment Service Providers offer PIS functionalities, which limits the number of merchants and vendors who can use the technology on a wider scale. Another reason can be found as a consequence of one of the main advantages of PIS, the increased security. Whereas with AIS, permission to access account details is valid for 90 days, customers must individually approve every single PIS transaction.

Change on the horizon

However, payment reforms being introduced over the next 18 months look set to level the playing field, which will work to the advantage of PIS. In response to wide-scale fraud, from September 2021, card transactions over £30 will require an additional method of authentication, such as a PIN or fingerprint scan. The current contactless payment limit has been raised to £40, but this is likely to return to £30 as post-COVID normality returns to retail. As such, individual credit card transactions will face the same security measures as that of a PIS. With upcoming changes which will allow variable recurring PIS payments to the mix, PIS becomes a far more attractive and versatile option.

It’s possible this regulation will be expanded even further, serving to boost the case of PIS even further, in light of the increased emphasis to pay using contactless cards instead of cash during the Covid-19 crisis.

For merchants already offering PIS, it might be worth making PIS payments a more tempting prospect, and businesses should take inspiration from the incentives in place by credit card providers. Consumers are heavily incentivised and rewarded for using credit cards, with cashback, rewards and discounts encouraging people to make purchases with their credit card. If businesses could implement similar schemes, adoption levels could increase significantly, benefiting the business and consumer. Regulators would need to be persuaded to come on board with any PIS incentive scheme but with the stronger security of PIS compared with other options, convincing them that it’s worthwhile for everyone involved in a transaction won’t be too difficult.

Regardless of the upcoming changes, the payment process has come a long way and a lot can already be achieved as a result. Combining AIS and PIS, businesses can enjoy significant flexibility – utility providers, for example, could use it for bill collection from those without direct debits or where the direct debit fails. An AIS can determine the best time to request the direct debit or when to send an official notification for payment with a PIS form attached.

On a fundamental level, PIS delivers significant cost savings to businesses and consumers, with much better speed and improved security. It can do all of this – for those that use it – today.