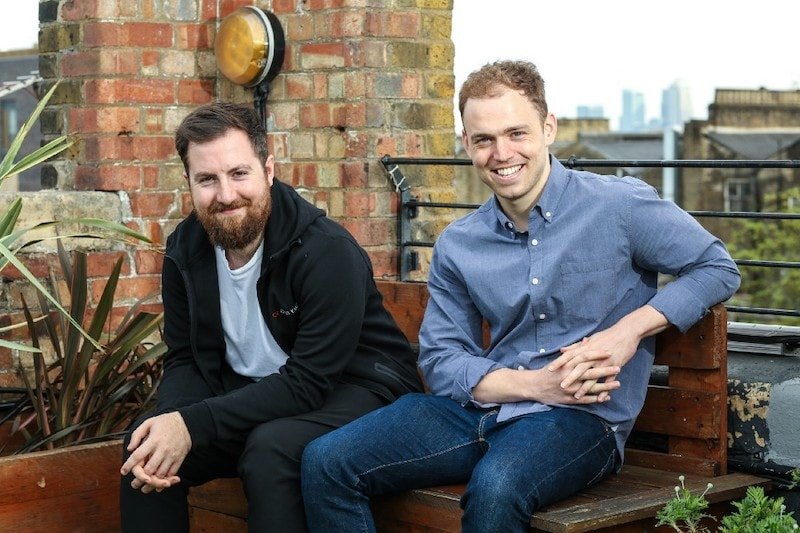 It goes without saying that in recent months, the world has seen much change and uncertainty, impacting the way we live, work, and interact. The lending landscape is not exempt from these dramatic changes, with many lenders having to scale back in response to the changing economic circumstances prompted by the pandemic.

This is especially true of mortgage lenders taking the decision to stop accepting new residential mortgage applications. Unfortunately, this meant that people were then having to put their life plans on hold – unable to get a mortgage for a property purchase or buy a new car. Likewise, short-term lenders are reducing loan activity or tightening underwriting policies, which has left the financially vulnerable with fewer options.

A key reason is that many lenders are still reliant on traditional credit reference agency (CRA) data, which typically uses historical financial evidence to identify creditworthy borrowers. Not only is some of this information not directly related to someone’s financial situation – such as address history – it can also be 30-90 days out of date. With an increasing number of employees on furlough and UK unemployment at 3.9% according to ONS, people’s incomes are fluctuating far more than they would normally and – as a result – lenders simply cannot continue business as usual.

Traditional credit assessments do not accurately reflect a borrower’s current financial situation, as they’re unable to detect significant changes in income, access information around recent borrower distress and identify new borrowing behaviour before it is reported by traditional CRAs. Without this, it is difficult for lenders to truly meet the Financial Conduct Authority (FCA) affordability rules and continue to lend responsibly.

Of course, it is entirely responsible of lenders to put their services on hold in view of the unstable economic impact of COVID-19 if they worry that people cannot afford to repay loans and could get themselves in further difficulty down the line. Inadequate affordability checks led to the collapse of firms Wonga and The Money Shop, which both saw a sharp increase in compensation claims from customers claiming to have been granted unaffordable loans. People need to be able to afford the loans they are being offered, otherwise lenders risk putting their customers in a precarious financial situation.

However, the fact remains that people need credit and now more than ever. So it is crucial that lenders do begin to look to new data sources and technologies to ensure that those who can afford to repay are still able to access loans. In our first Credit Kudos Borrowing Index survey, carried out in the fifth week of lockdown, we found one in six people ‘have never needed credit more than I do now’. Those most likely to agree with the statement included younger individuals aged between 18-34 (25%) and those who are financially stretched and have previously used some form of higher cost credit (36%).

It’s simply not enough to ask borrowers to self-certify as there is a risk that someone who finds themselves in a desperate situation may be tempted to provide false information about their current employment or income to secure a loan. This could, ultimately, lead to bigger problems in future if they then cannot afford to repay and miss payments.

This is where Open Banking comes into play. Using live financial transaction data gathered from someone’s bank account with their permission, it enables brokers and lenders to speedily assess risk and affordability, thereby allowing them to continue issuing loans responsibly. For example, our Open Banking platform allows lenders to predict future income as well as view income shock indicators, recent borrowing and also analyse changes in financial behaviour. This helps ensure lenders have all the information they need to remain compliant with affordability regulations and lend responsibly.

It’s clear to see there is an urgent demand for credit at this time, which traditional credit assessments simply cannot support. With a third of people who have been turned down for mainstream borrowing saying that it has put their family under huge pressure in the current climate, we need alternative solutions and time is of the essence. Fortunately, it seems that alternatives to traditional creditworthiness assessments are on the radar of the Financial Conduct Authority (FCA) and the regulator recognises the limits of historical methods. In its 2020/21 business plan, the FCA announced its plans to continue to assess the suitability of creditworthiness assessments and to increase access to fair and affordable credit.

Innovation and technology are going to be crucial in getting many industries going again after the pandemic and lending is no exception. Open Banking provides an opportunity to deliver a solution that works in today’s world and enables lenders to continue to provide relief to those struggling financially. As the world changes around us, so must we as an industry, and it is both necessary and inevitable that Open Banking plays a key role in these changes.