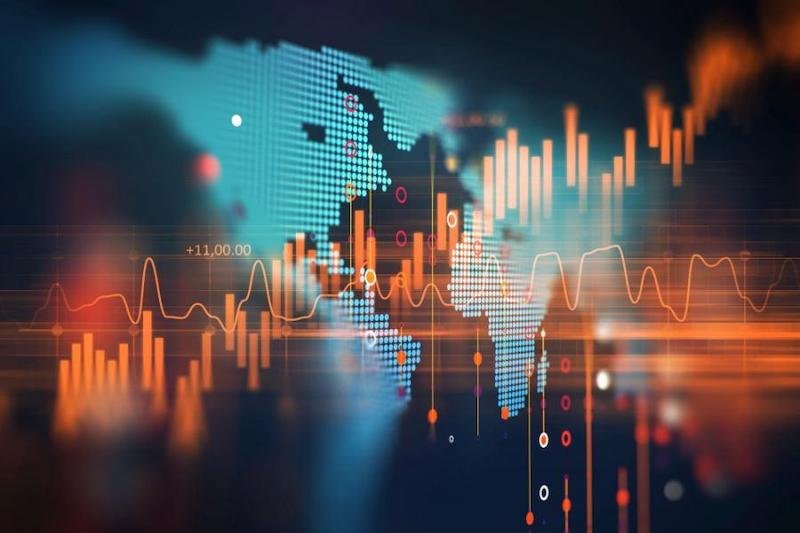 Insight: The power of three lessons for Open Finance 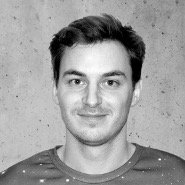 accounts, extending to savings, mortgages, investments, pensions, and insurance. As the UK and EU authorities consider how to achieve this broader project, Jack Wilson of TrueLayer, shares their key learnings from the roll-out of Open Banking.

Since we were founded in 2016, TrueLayer has been plugged into the development of the regulatory regime for Open Banking. As a result, we were one of the first companies to be regulated as a Payment Institution with permissions to provide both account information and payment initiation services. Now, we are engaged in regulatory discussions across the globe to help power the next wave of financial innovation — Open Finance.

Open Finance is exciting for a number of reasons, most importantly, it will give consumers increased control over their financial lives and inject competition and innovation into financial sectors that have stood still for too long.

The FCA fired the starting gun for Open Finance in December 2019 with its Call for Input. We were thrilled to be part of the industry working group that developed the principles for consultation.

We believe Open Finance can build on the successes of Open Banking.

As with PSD2, the development of Open Finance should start by securing the right for third-party providers to access their wider financial data via third-parties.

Although transformational, PSD2 left gaps. These can be filled by Open Finance. When bringing different services into scope, authorities should be mindful of cutting across existing or potential business models.

Authorities should focus energies on bringing data holders and third-parties together to work out how to facilitate the access right and to identify where the access right can have the most value for consumers.

In what follows, we’ll explore these lessons for Open Finance further, and give some recommendations.

Why stop at bank accounts?

“Open finance is based on the principle that the data supplied by and created on behalf of financial services customers are owned and controlled by those customers. Re-use of these data by other providers takes place in a safe and ethical environment with informed consumer consent.” — Financial Conduct Authority, Call for Input: Open Finance, December 2019

For TrueLayer and our clients, PSD2 and the CMA’s Open Banking initiative were transformational. However, our platform is built for the type of scale envisaged by Open Finance. It’s a logical step for us to build a holistic financial services platform encompassing banking, savings, mortgages, investments, pensions and insurance.

The FCA’s Call for Input on Open Finance has been followed by a hugely significant strategy drive by the European Commission, including:

It is clear that the Commission wants to learn whether PSD2 has achieved its goals, and what needs to be considered for a broader Open Finance regime

This right stops banks from prohibiting the use of third parties and makes it an obligation for them to facilitate third party access. It is revolutionary.

The question of access rights immediately gets us to another hard learnt lesson of PSD2: Defining scope. PSD2 says customers have the right to access account information and initiate payments from accounts — but which accounts?

Under PSD2 a customer can access their current accounts using account information services, but not their savings or investments. The limited scope of PSD2 reduces the convenience for consumers.

Scope is a fundamental question for Open Finance. Should customers have the right to access all financial accounts via third parties? Savings, investments, mortgages, pensions and insurance? What piece of legislation could accommodate such a wide-ranging right? Is it too ambitious?

Open Finance should start by filling in the unintended scope gaps of PSD2 — bringing other bank accounts into the scope of the access right.

Where the access right is extended to other financial service products beyond bank accounts, regulators should be mindful not to leave scope gaps that could impinge on existing or future products and use-cases. This can be assisted through a period of use-case testing, which leads us to the third lesson.

PSD2 was a hugely ambitious and bold initiative, but it also became a lengthy project, spanning 5 years (2013 to 2018), one Directive, 8 Guidelines, 6 technical standards and 7 Opinions.

This meant that although the ‘right to access’ became EU law in 2016, much of the implementation the banks needed to complete, in order for access to become a reality, relied on further legal certainty, which wasn’t achieved until much later. That’s why bank APIs only started to come online after 2018, and are still being rolled out and improved in 2020.

PSD2 also became increasingly prescriptive over time. This has had a restrictive effect on how businesses can innovate under PSD2.

The delays and the pitfalls of a detailed regulatory regime can be avoided. Authorities should kick things off with a consultation on high-level rules and principles, including the right to access open finance data using third party providers.

Instead of proceeding straight to a detailed set of rules on an open finance regime, authorities should consider how to bring third parties and open finance data holders together to define use cases, test access methods, develop potential standards, and provide feedback. Authorities can build on the experience of regulatory Sandbox initiatives, to create an Open Finance Testing Environment.

The rights-first approach of PSD2 was key to its success. The development of Open Finance needs to start by securing the right for third-party providers to access their wider financial data via third-parties. This will help to spur on data holders to think about ways to facilitate that access.

Although transformational, PSD2 left some gaps. These can be filled by Open Finance as a first step.

Authorities should focus energies on bringing data holders and third-parties together to work out how to facilitate the access right and to identify where the access right can have the most value for consumers. We hope to see the development of an Open Finance Testing Environment.