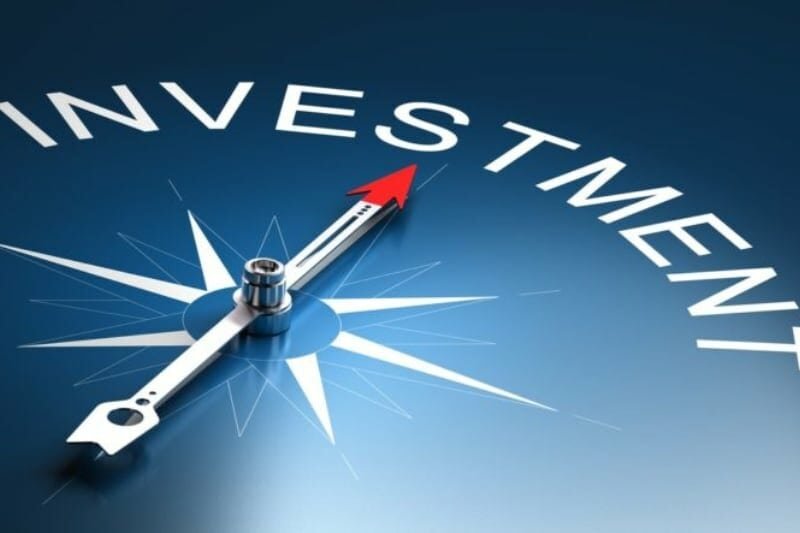 Investment in Canadian fintech more than halved in the first half of 2022, as investors “hit the pause button”, according to KPMG in Canada.

It reported that fintech companies in Canada saw $810 million in total investment across 85 deals in the first half of 2022, following a record-breaking year in 2021 for fintech investment.

The data published by KPMG in Canada revealed that the majority of fintech investment in the first half of the year came from venture capital and that, by deal type, 25 were seed round investments, 23 were early-stage and 17 were later-stage funding rounds.

Geoff Rush, national industry leader for financial services at KPMG in Canada, said: “The market downturn and ensuing lower tech valuations caused investors to hit the ‘pause button’ over the last few months, but with so much investment flowing into fintech last year, we see it as a re-balancing of expectations, or a sector reset if you will.”

Rush added that while Canadian fintech will “continue to draw interest” in the second half of the year, investors will be more selective about where they deploy capital.

There were 29 deals in the cryptoasset space in the first half of 2022, accounting for more than one-third of all fintech deals, while there were eight deals in payments, eight in regtech and five in proptech.

There were no initial public offerings (IPOs) in Canada in the first six months of the year, with KPMG’s Global report citing the turmoil in the public markets for bringing IPO activity “almost to a halt”.

“The innovation coming out of Canada’s fintech space and the digital enablement it provides to the financial services ecosystem makes Canada an attractive place for fintech investment, and I think we’ll continue to see growth in areas like payments, regtech and crypto, despite the upheaval in the cryptoasset space and broader tech sector,” said Rajeev Shankar, partner finance transformation and financial services at KPMG in Canada.

Investment in US fintech has been similarly affected, with figures from KPMG showing that the Americas saw fintech investment drop from $59.7 billion to $39.4 billion over the first half of 2022.

However, Singapore bucked the trend, where fintech funding hit a three-year high for first-half-year performance, up 64% from the combined deal value of $1.31 billion achieved in the first half of 2021.

This year, the Open Banking Expo Canada Confex will take place in person on November 17, in Toronto. Click here to find out more about the event and register for tickets.