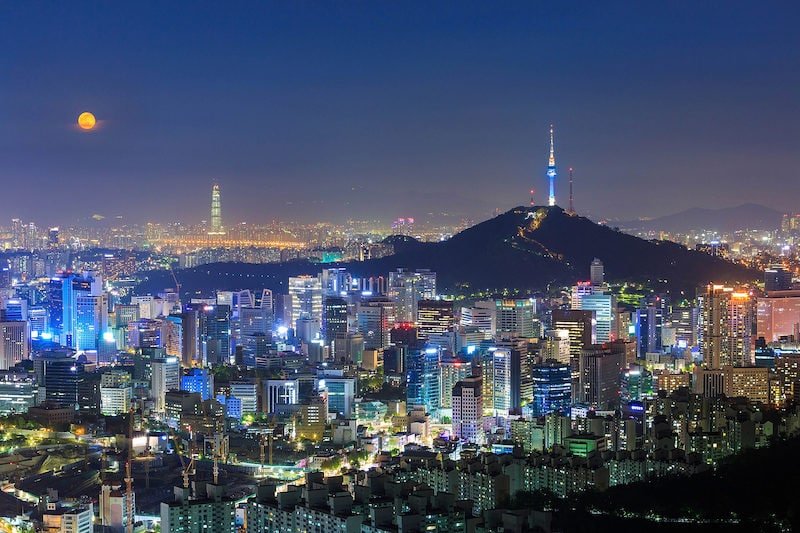 Is now the time for Korea to shine?

Launched in December 2019, Open Banking services enable bank customers to use banking services of different banks via a single smartphone application. Currently there are a total of 72 service providers, including commercial banks and financial technology companies.

As of June, over 20 million bank customers had joined the new financial technology service, and creating nearly 40 million bank accounts, according to data from the Financial Services Commission, excluding the duplicated count.

The figure corresponds to nearly 72 percent of the 28.21 million of the economically active population here.

Responding to a sharp increase in Open Banking services subscriptions, the financial regulator has pledged to invite second-tier financial institutions to join the open banking system in December.

“As part of a move to boost financial innovation as well as to maximize consumers interest, there is a great need to level the playing field for both first-tier and second-tier financial companies,” he said.

Starting from December, the FSC, along with the Korea Financial Telecommunications and Clearings Institute, will begin to allow seven second-tier banks, including Korea Federation of Community Credit Cooperatives and Korea Post, alongside 24 security brokerages that are ready for full-fledged services, to enter the Open Banking market, officials said. The financial authority will also look into ways to invite credit card operators to join the system.