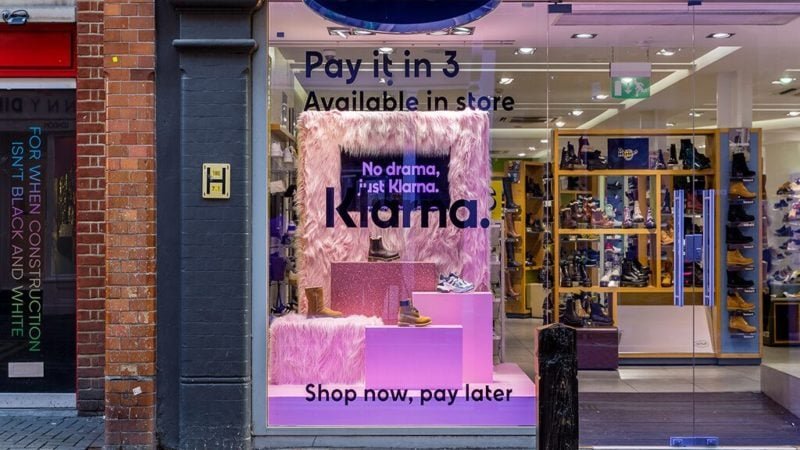 The deal will give Swedish fintech giant Klarna access to intellectual property that will enhance its underwriting capabilities and see the business launch a product development hub in Milan.

Established in 2017, Moneymour allows consumers to split the payment of purchases into monthly instalments based on an instant credit assessment – often referred to as “buy now, pay later”.

In a media statement, Klarna said it believes this technology will enhance their underwriting capabilities, particularly when targeting millennials.

As part of the acquisition, which is expected to be completed during the first quarter of the year, the full Moneymour team will join Klarna.

Moneymour has an impressive client base, with more than 200,000 retailers using its services, including Abercrombie & Fitch, Asos, Peloton and Samsung.

“Under the Klarna umbrella, we will together further develop the proposition and scale this across markets, which will support in accelerating growth,” said Koen Koppen, chief technology officer at Klarna.

The business intends to focus on its growth momentum in existing markets along with exploring new ones.

The acquisition announcement was hot on the heels of Klarna’s move into the Australian market at the start of the year, having named Appliances Online as its first retail partner in the country on 11 February 2020.

Considered a ‘veteran’ in the point of sale space, Klarna reportedly brought in almost $30 billion in underlying sales in 2018 and in 2019 it added 26 million new consumers.