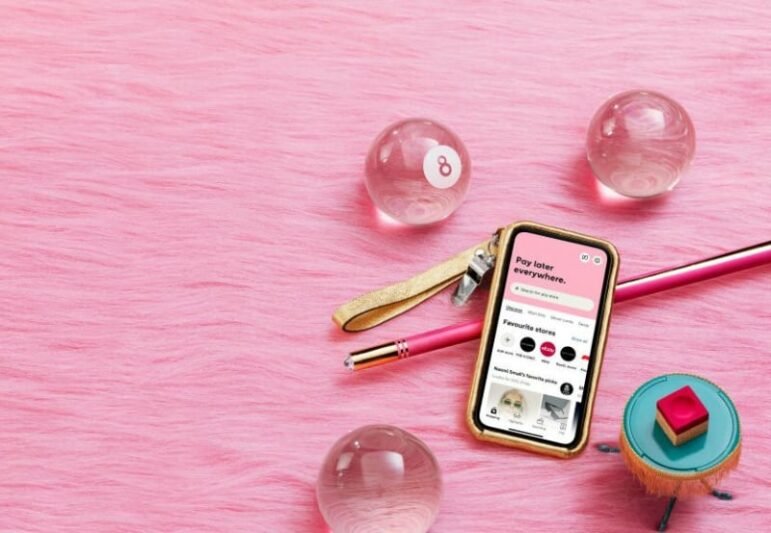 The new physical card, which will be available in either pink or black, already has a waitlist of 400,000 consumers in the UK.

Klarna Card launches with ‘pay in 30’, which allows consumers to pay anytime up to 30 days after purchase, with additional payment options in the pipeline, Klarna said.

Its physical card is already available to 800,000 consumers across Sweden and Germany, while Klarna has already announced its intention to launch a card in the US.

The features of the Klarna Card include no foreign exchange fee, in-store contactless payment, instant push notifications for all transactions and an overview of all purchases in the app.

“For online purchases where credit makes sense, buy now, pay later has become the sustainable alternative, with no interest and clear payment schedules.”

Marsh added: “The launch of Klarna Card in the UK brings those benefits to the offline world, giving consumers the total control and transparency of BNPL for all of their in-store purchases.”

Consumers can join the waiting list by tapping ‘Klarna Card’ in the latest version of the app.