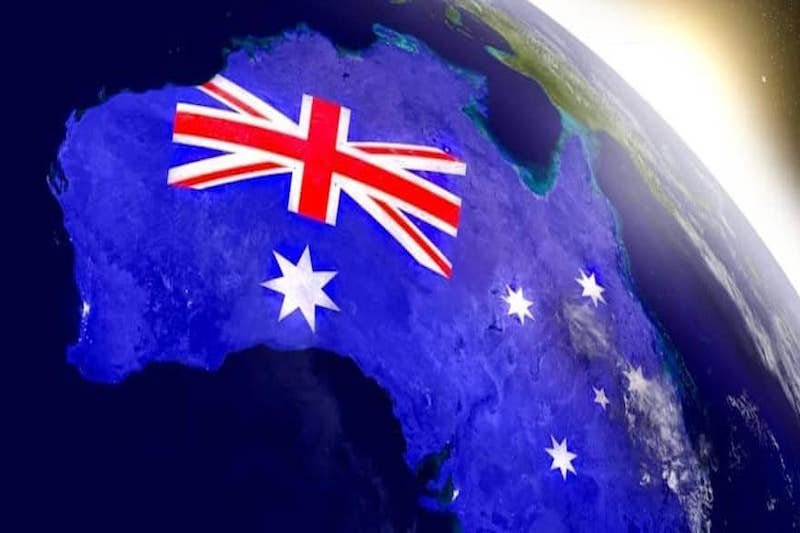 The survey of 2,007 retail banking customers in Australia, revealed a similar picture when it comes to data privacy and comes as Australia gears up to introduce Open Banking early next year.

From February 2020 customers will be able to instruct their bank to share their account and transaction information with accredited third parties.

While major banks, mutuals and superannuation funds gained the highest trust among consumers, the willingness to trust other financial organisations and third parties was less pronounced.

Digital banks, despite being regulated and supervised like other banks, were trusted by only 10 per cent of people, and distrusted by 29 per cent.

Technology companies have the lowest net prudential trust score. They were trusted by only 9 per cent of people to keep their money safe, and distrusted by 32 per cent.

The survey found that most consumers are satisfied with their current banking provider, with 76 per cent having the same banking relationship for the past five years. But, a fifth of respondents said they intend to change the provider within the next 12 months, with the ability to consolidate finances, better customer service, and more convenient banking being the top reasons to switch.

Robin Scarborough, Deloitte customer partner and a contributor to the Open Banking report, warned that with Open Banking in Australia now just around the corner, it is important for all organisations to change their focus from just complying with the Consumer Data Right legislation, to developing services that deliver value for customers.

“There is a clear opportunity for banks to create the right experiences to meet customers’ needs. However, the lack of financial and data literacy in Australia is probably one of the key impediments to consumers realising benefits from Open Banking,” he said.