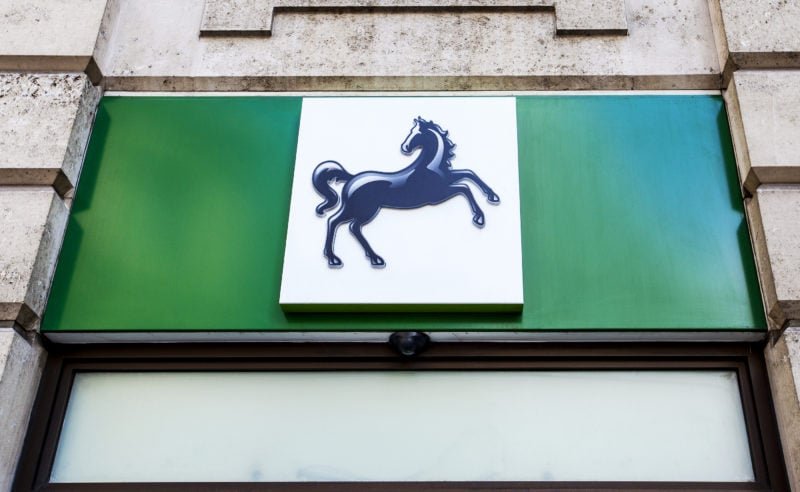 Lloyds Banking Group has launched an app that allows customers to see their current accounts, savings and other features across three of its brands.

The group said that under the new system a Halifax current account will be able to see their Lloyds Bank credit card or savings account in their Halifax banking app.

A change in European Union law at the start of the year has ushered in Open Banking, which means consumers can allow businesses, other than their bank, to access their financial data.

Advocates say this potentially allows customers to get better deals, such as cheaper overdrafts, and speed up switching between banks.

Lloyds Banking Group added that its app also now has a secure 24-hour messaging service, which means customers can get support across a range of services from making payments to travelling abroad directly through the app.

The group said if customer questions can’t be immediately answered, they will be linked straight to an adviser, without having to go through further authentication.

Lloyds Banking Group transformation director Stephen Noakes said: “Customers are already using Open Banking to get a fuller view of their finances at their fingertips. Adding savings accounts and credit cards to the mix will help provide an instant snapshot of their financial lives and make it easier to make decisions about spending and saving. Later this year, we will also be adding the ability to make payments and move money from other banks’ accounts via Open Banking.”

Lloyds Banking Group says it is the largest digital bank in the UK, with more than 15 million customers managing their accounts online and nine million on mobile.