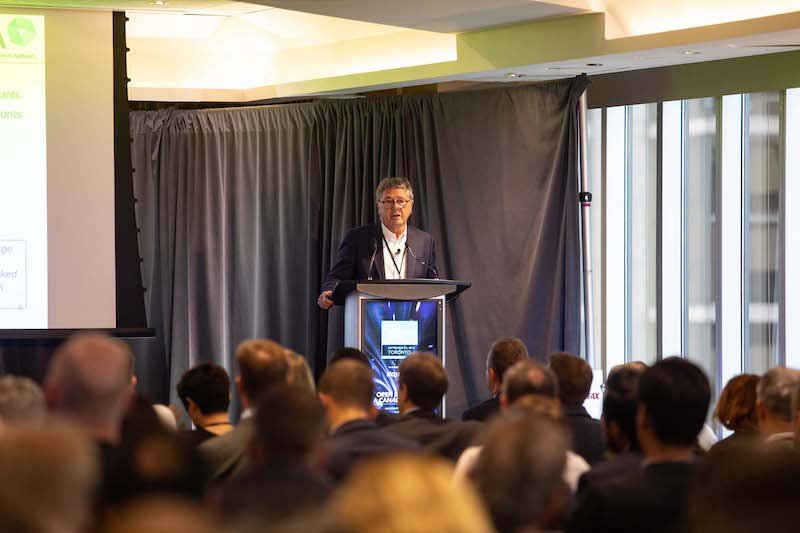 An official from the UK’s Competition and Markets Authority (CMA) has said mandatory adoption of Open Banking will be the only way to move the industry forward in Canada.

“If you want this to happen, you have to you make it happen, because the incentives are all wrong. It’s going to have to be mandatory,” Mr Roberts said.

“Our model, which is pretty unusual, the ‘not knowing all the answers’ before we issue an order, worked very well actually. And it’s enabled us to adopt a minimum viable product kind of approach,” he said.

“For example, we launched something like the initial consumer authentication journey, and we learned a lot from that. We learned very quickly that a browser-based journey wasn’t going to be what people wanted, even when we fixed it a bit. So we had to move to app to app.”

Mr Roberts revealed consumer interest in Open Banking appeared to be increasing, although he added it was difficult to measure how many people were actually using the system.

“The volume of API calls over the ecosystem was 3 million in July 2018. This July, it was 80 million. That doesn’t mean there are 80 million people out there using this stuff. It just means the number of calls has increased,” he said.

“There’s nothing like that number of people using the ecosystem. We’ve got some very rough estimates, and they are certainly in the single figure millions, or less than that perhaps, of users at the moment.”

The CMA also expressed its frustration about the slow development of certain Open Banking services, such as payment initiation.

“We’ve seen a lot more adoption from fintechs on the account information side. It’s slightly disappointing that payment initiation use cases haven’t been developed.

“I think that’s probably because there are things we need to fix in terms of functionality with payment initiation,” Mr Roberts said.