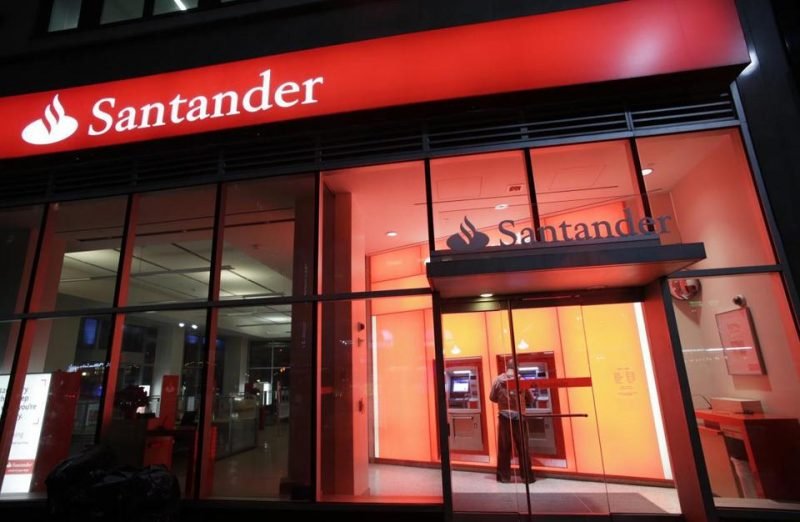 Moneybox app has become the first third-party player to launch an Open Banking integration with Santander.

Santander joins a small but growing number of traditional banks that have opened up its API to third parties. The partnership between Moneybox and Santander will support customers in saving and budgeting their spare change on a daily basis.

Customers of Santander can now connect their accounts and save their spare change much faster than before.

Moneybox allows customers to save spare change in a variety of different ways. Customers can choose between making weekly deposits into the app, save directly from card transactions, payday savings or make one-off deposits whenever they want.

The launch of the Open Banking integration comes after thousands of Moneybox users requested the merger.

With the launch now live, a waiting list of around 20,000 people will be notified.

Spare change roundup has become a popular feature among many traditional and challenger financial organisations. Revolut has a savings vault and a user can decide how they want to save their spare change.

With the Moneybox app for example, if a user goes to buy a coffee for £2.20 ($3), 80p will automatically go into savings – if they chose the direct card transaction option.

The feature has been particularly popular among the younger generations looking for easy ways to save that little bit extra.

Charlie Mortimer, co-founder of Moneybox, said: “Santander roundups has been our most popular feature request since we launched Moneybox. The integration will enable thousands of new customers to start investing in their future with Moneybox.

“It has been great working with the team at Santander to make this possible, and we look forward to offering more Open Banking integrations to Moneybox customers over the coming months.”

At the beginning of July, Moneybox secured £14m in Series B funding. The new round brought the total amount raised by Moneybox app to £21.3m.