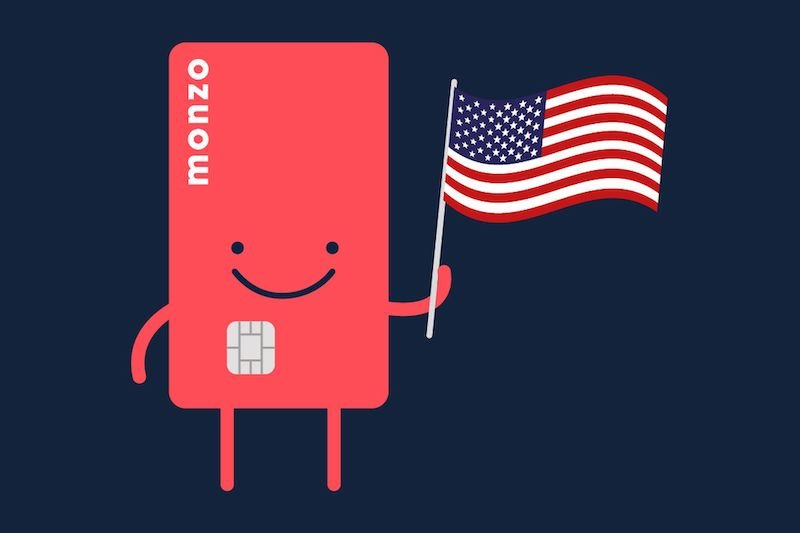 Monzo launches across the pond

British mobile-only bank Monzo has made its way across the pond to the US this week. Valued at more than $1 billion, Monzo has gradually been growing its customer base in the UK and recently hit 2.2 million customers. Unlike traditional banks, Monzo operates solely on iOS and Android via an app, and has no brick-and-mortar banks. It calls itself the “bank of the future,” that will take on the bigger banks.

Monzo has managed to grow quickly in the UK thanks to its focus on features that other big banks in Britain simply don’t offer. There are instant notifications for your spending, with payments removed immediately from your bank balance so it’s always accurate. Monzo also includes easy ways to send money to friends who also use the service, split bills at restaurants, and even save pots of money toward vacations, presents, and more.

Monzo’s big appeal has always been customer service, a brightly colored coral card, and its focus on its community through in-person events. Hundreds attend events in the UK where they share their thoughts with the Monzo team. The company is now planning to use similar events in Los Angeles, New York City, and San Francisco in the coming weeks to launch its card in the US and get direct feedback.

As Monzo doesn’t have its own US banking license, the features will be a little different. “The main thing that will be removed is lending,” says Blomfield. “We’re not a bank [in the US], so we won’t be lending customers money.” The majority of existing Monzo features will be available in the US, including things like notifications for payments and tap-to-pay (contactless) payments.

Monzo makes money in the UK through services on top of your bank account like selling insurance or collecting fees from overdrafts. It’s not immediately clear which services will be available in the US, and it seems the company is still working out these details as it gradually launches cards and gets feedback.  Monzo is also looking for feedback from potential customers on things like cash deposits, card top ups, and check deposits as these won’t be supported initially. You’ll have to transfer money into a Monzo account from another US bank account, or get your salary paid into your Monzo account.

All Monzo cards will be released with tap to pay (contactless) in the US, which is important in a market that is lacking cards that support this modern payment method. The UK has been using contactless cards for years, but only 3 percent of cards in the US are contactless according to a 2018 report from AT Kearney, compared to 64 percent in the UK.

Unfortunately, Monzo won’t have Apple Pay or Google Pay support at launch in the US like it does in the UK, but the company is hoping to add this in the future. Monzo won’t charge fees for spending on a card or withdrawing cash, and there are no overdraft fees in the US. The exchange rate isn’t marked up if you start using the card abroad either, and the first $200 every 30 days is free for cash withdrawals, with a 3 percent charge thereafter.

While Monzo and others like Starling have flourished in the UK’s vibrant fintech scene, it faces a different challenge in the US.  Monzo will now need to navigate state and federal laws and regulations, and attempt to get a US banking license so it can really push forward with its plans.