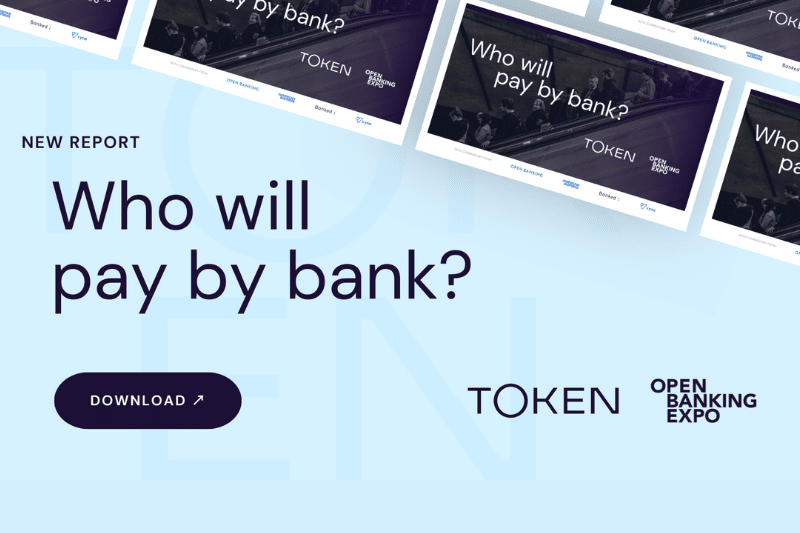 The majority of European consumers, at 81%, say they are “likely” to make an account-to-account (A2A) payment in future, according to the findings of a new report published by Token and Open Banking Expo.

Of those surveyed, 46% had made an instant bank transfer in the past three months, the report titled ‘Who will pay by bank?’ revealed.

Token and Open Banking Expo surveyed 1,140 consumers across the UK, France, Italy, Germany, the Netherlands and Poland to gauge interest in A2A payments and found that, in nearly every purchase scenario, consumers in Europe preferred to pay with instant bank transfers over cards.

When sending money to family and friends, 47% of respondents favoured an instant bank transfer, compared to 24% who preferred an e-wallet like PayPal, and 9% who would rather use a credit card.

However, the report showed that instant bank transfers are not the most commonly-preferred method for paying when shopping online or in stores.

Among the consumers surveyed, 29% like using a credit card to pay for goods online, while 24% use an e-wallet and just 14% would rather pay by instant bank transfer. 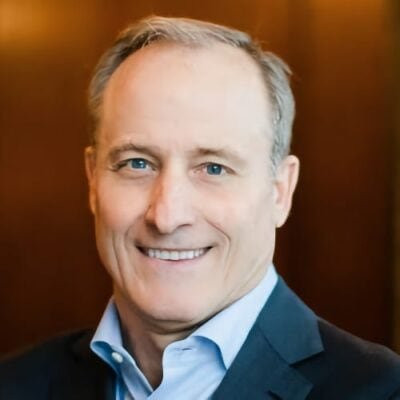 “As a result, players across the payments value chain are now eagerly embracing them.”

A recent study by Juniper Research found that Open Banking payments are now predicted to account for $87 billion of Europe’s transaction volume by 2026.

Token and Open Banking Expo’s joint report also reveals some of the key behaviours among European consumers, including how regularly they are using their mobile banking apps and how often they abandon an online payment that requires manual data entry.