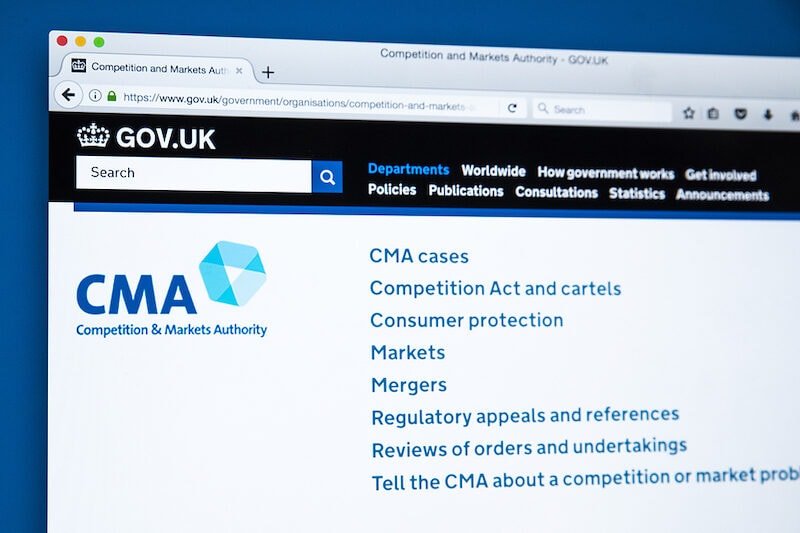 A new regulator, based under the Competition and Markets Authority (CMA), has launched to help promote online competition and ensure that the market dominance of tech giants does not stifle innovation.

The Digital Markets Unit (DMU) was unveiled on 7 April 2021, following a government announcement in November 2020 that a new unit would be set up to enforce a pro-competition regime to “cover platforms with considerable market power”, such as Facebook and Google.

The new regulator has been tasked with looking at how codes of conduct could work in practice to govern the relationship between digital platforms and groups such as small businesses.

Andrea Coscelli, chief executive of the CMA, said: “People shopping on the internet and sharing information online should be able to enjoy the choice, secure data and fair prices that come with a dynamic and competitive industry.”

Coscelli said that the launch of the new watchdog “is another step towards creating a level playing field in digital markets”.

“The DMU will be a world-leading hub of expertise in this area and when given the powers it needs, I am confident it will play a key role in helping innovation thrive and securing better outcomes for customers,” he added.

The unit will work closely with regulators including the Information Commissioner’s Office, Ofcom and the Financial Conduct Authority.

Business secretary Kwasi Kwarteng said: “The UK has built an enviable reputation as a global tech hub and we want that to continue – but I’m clear that the system needs to be fair for our smaller businesses, new entrepreneurs and the wider British public.”

The new regulator has launched in ‘shadow’ non-statutory form, with the government due to legislate to put the DMU on a statutory footing “as soon as parliamentary time allows”.