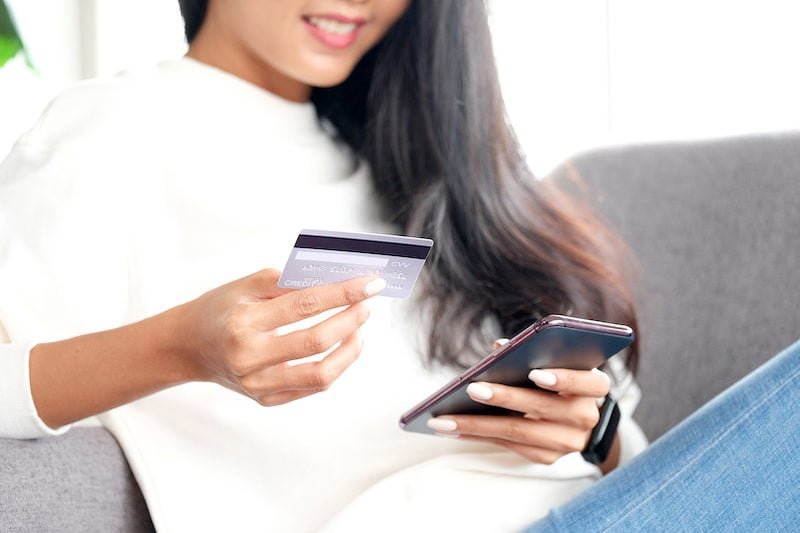 The Government of New Zealand has said it is “progressing” work on a consumer data right (CDR) framework for the country, with banking the first sector that this will apply to.

The Minister of Commerce and Consumer Affairs David Clark said the introduction of Open Banking in New Zealand will increase bank competition and “deliver a better deal” for New Zealanders.

“Open Banking ensures banks must share customer information if they request it, making it easier for New Zealanders to compare mortgage rates, apply for loans and switch banks,” Clark said.

In July 2021, the Government agreed to establish a CDR framework and, since then, has been considering which sectors CDR will apply to first.

The Government defines a CDR as “a mechanism that would require data-holding businesses to safely and securely share data with an accredited third party, should a consumer request it”.

It has followed Australia in concluding that Open Banking should apply to the banks initially, before being rolled out to other industries, including financial services, telecommunications, insurance, energy, and health.

Clark added: “The banking sector is a natural starting point for rolling out consumer data rights, as the industry has already made significant progress towards Open Banking on their own. Banking was also the first sector designated in Australia so we can learn from them.

“I am also aware some banks here have proactively started building the infrastructure to facilitate a CDR.”

The next step for the Government is to engage the industry and proceed with a consultation, which will include the release of an exposure draft Bill.

Clark said that, at a time when the cost of living is high, consumers should have the “power to shop around for better deals, and make sure they’re getting the best bang for buck out of their investments”.

“The Prime Minister has urged banks that are reporting record profits to do what’s right for their customers and help them out in challenging times,” he added.