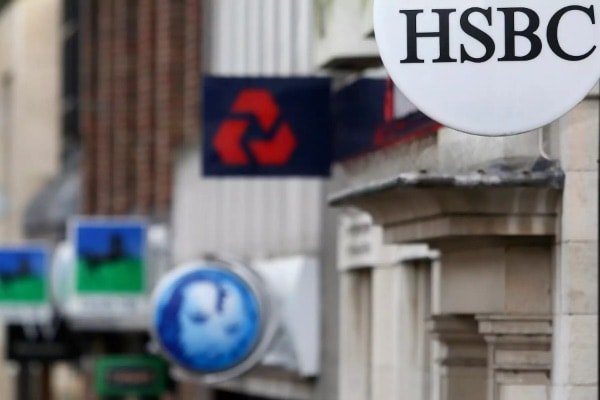 Open Banking: what are the options for consumers?

But Open Banking is a new concept that is still unfamiliar to many consumers. Here, Telegraph Money breaks down what it is and what options are available to consumers.

What is Open Banking?

Open Banking is a scheme launched by the competition watchdog to break the stranglehold of large banks on personal banking services.

It forces the nine largest banks to put customers’ data in a standardised form so that the public can – for example – see all of their accounts in one place and easily switch providers. These are Allied Irish Bank, Bank of Ireland, Barclays, Danske, HSBC, Lloyds, RBS, Santander and Nationwide. Other lenders, such as Starling Bank and Monzo, have signed up voluntarily.

Banks that take part have to give registered third parties access to their data if requested, introducing privacy and fraud concerns.

The Competition and Markets Authority (CMA) said the move could save consumers and businesses money.

The watchdog added that personal banking customers could save £92 on average a year by switching provider, and small businesses could pocket around £80 a year.

Older and larger banks currently do not have to compete for business, the CMA said. Only 3pc of people switch banks in any given year, and only 4pc of businesses.

Open Banking also aims to help smaller and newer banks, which can struggle to compete in the current marketplace.

But the scheme is of little use without these “third party providers” (TPPs) – the companies with technology that let consumers take advantage of Open Banking.

Other than HSBC, only three companies are live with TPP services:

There are 15 more companies that are registered to provide Open Banking services but are not yet live.

What do they offer?

HSBC UK: ‘Connected Money’ app
The bank’s free app lets users see all of their financial accounts on one screen no matter who they bank with. Consumers can add their accounts, including loans and mortgages, from up to 21 different banks.

Credit Kudos website
This free online service uses Open Banking to work out whether customers are eligible for financial services. However, as the name implies, Credit Kudos limits itself to services that use credit scores, such as loans. It currently has five small lenders on its panel, with bigger firms in the pipeline.

How good is what’s out there now?

Open Banking is still a new concept, and only came into force on January 13. As such it has not become mainstream and “the ‘killer apps’ are yet to emerge,” according to Hamish Thomas of consulting firm EY.

But he thinks that the current slow start will turn into exponential growth as more well-known brands join in.