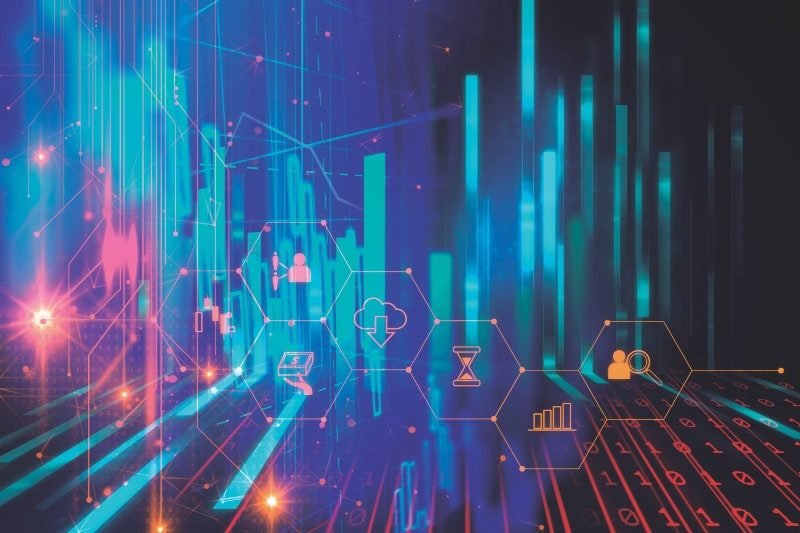 Plaid co-founder William Hockey and his wife Annie Hockey have launched US-based infrastructure bank Column, which they have called “the only nationally chartered bank built to enable developers and builders to create new financial products”.

In a series of tweets yesterday (21 April), William Hockey said he has been “quietly building” the bank “for almost three years”.

He left financial infrastructure company Plaid in 2019, where he had been chief technology officer and president, but he remains a member of the board.

In a blog post on the Column website, co-CEOs William and Annie Hockey wrote: “Financial services needs to be consumer, developer and internet first. But in order to do this – it needs a new backbone. Three years ago we set out to fix this by starting from first principles and building a bank from the ground up.

“Column N.A. is a nationally chartered bank where we created everything in-house purposely to power developers and companies building in financial services. We were always told that banks can’t be software companies, and until right now they have not been.

“We’ve built our own core, have a direct connection to the Federal Reserve, a robust balance sheet and a maniacal developer focus.”

Annie Hockey has previously worked at Bain & Co and Goldman Sachs, and is described on Column’s website as “an early employee at various Silicon Valley startups”.

In the blog post, the co-CEOs added: “We have a strong balance sheet that enables us to provide capital and developer-focused lending infrastructure to our clients.

“We rethought what it means to partner from a compliance and legal perspective, and created purpose-built tools and hired a world class team who understands what it takes to enable our customers to dramatically improve financial services.”

In another blog post, William Hockey confirmed that while the company has “only six engineers” but that it is “hiring a few people”.