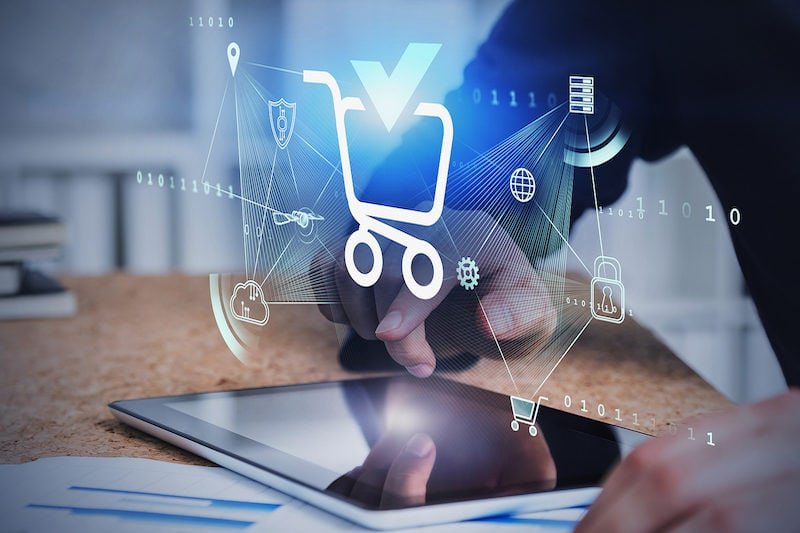 London-based Railsr has secured $46 million in a Series C funding round, comprising $26 million of equity and $20 million of debt, amid increasing demand for embedded finance “experiences”.

The equity portion of the fundraise was led by Anthos Capital, which led the Railsr Series B in July last year, while other existing investors spanning Europe, the US and Asia also participated, including Ventura, Outrun Ventures, CreditEase and Moneta.

The debt portion of the round was with Mars Capital, which is a new investor in the company. 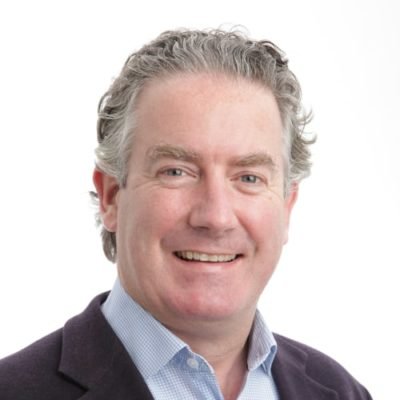 Railsr CEO and co-founder Nigel Verdon said that the fintech – which recently rebranded from Railsbank – had “set out to challenge old finance”.

“Our strategy and success to date has come from the way we prioritise customers, invest in technology, empower teams and execute relentlessly to continue our journey,” Verdon added.

“Whilst we must take into account the challenging macroeconomic and geopolitical backdrop we operate against today, it remains a good time to be a fintech business growing new embedded finance micro-economies.”

He pointed to “growing demand for embedded finance experiences, particularly amongst younger age groups”, as evidenced by recent research conducted by Walnut Omnibus, which found that 64% of 18-24 year old UK adults would be likely to access financial or banking services from Amazon.

Research published by management consultancy Bain & Company in September this year revealed that financial services embedded into ecommerce and other software platforms accounted for $2.6 trillion, or nearly 5%, of total US financial transactions in 2021, and that, by 2026, this will exceed $7 trillion.

Railsr launched its Rewards-as-a-Service offering in June, and in July implemented direct connectivity to SEPA Instant in Europe.

Louisa Murray, Railsr’s chief operating officer, will be taking part in a panel debate at Open Banking Expo UK in London on 20 October, titled ‘Global CBDCs – a pipe dream or the future of payments?’.

To find out more about the agenda and get your tickets, click here.