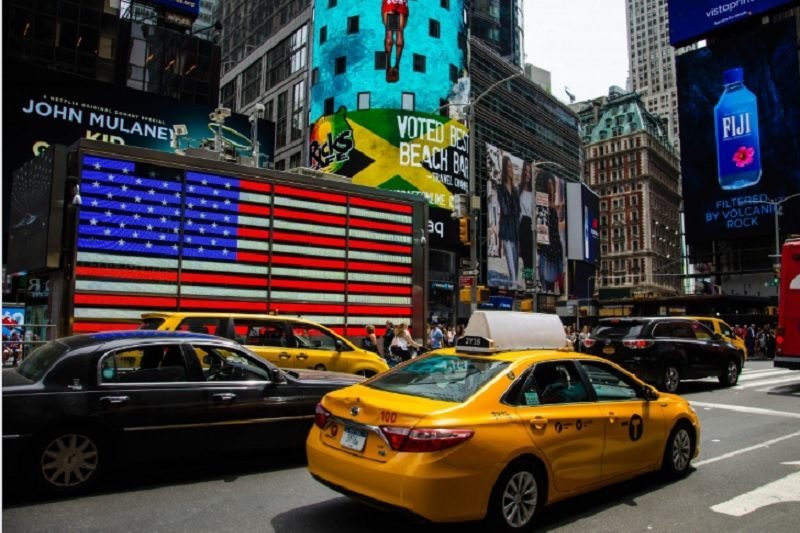 Revolut to launch in the US

The rapidly growing global challenger bank is to launch into the US market.

The firm, one of the highest valued challenger banks in Europe at $5.5 billion, will offer its banking app in the US, allowing Stateside customers to manage their finances in one place.

“America, we come bearing good news in these uncertain times,” Revolut trumpeted in a statement announcing the launch, in its usual jovial corporate tone.

“The financial super app, trusted by more than 10 million people worldwide, has landed in the United States,” it confirmed.

US customers will be required to use Know Your Customer (KYC) identity verification to be approved for a Revolut account – which can be open “in minutes” directly from an Android or iOS smartphone.

Revolut is also offering FDIC insurance up to $250,000 for all deposits and the ability to receive salary payments up to two days in advance via direct deposit at no cost.

American customers will have the ability to send money overseas with no “hidden fees” according to the challenger bank. They will also be able to hold and exchange 28 currencies in the app, including Sterling, the Canadian Dollar and the Euro.

Launched in 2015, the British financial group has secured a leading presence in Europe through its competitive banking services including fee-free currency exchange, stock trading, cryptocurrency exchange and peer-to-peer payments.

Media reports on Tuesday (24 March) suggested that the company is holding off from launching a crypto trading functionality in the US, however, with further details about its cryptocurrency service expected to follow in the coming weeks. OBE News has asked for further clarification on this point.

The company’s US launch follows a recent report by Finance in Bold which revealed the fintech could see its user base hit 16 million by 2021, fuelled by international expansion and the coronavirus crisis.

The forecast came as Revolut announced further enhancements to its business customer services, including a partnership with online invoicing software group InvoiceXpress.

In March, Revolut continued its aggressive roll out by entering the family banking market, offering accounts for children which are marketed as a money management product.