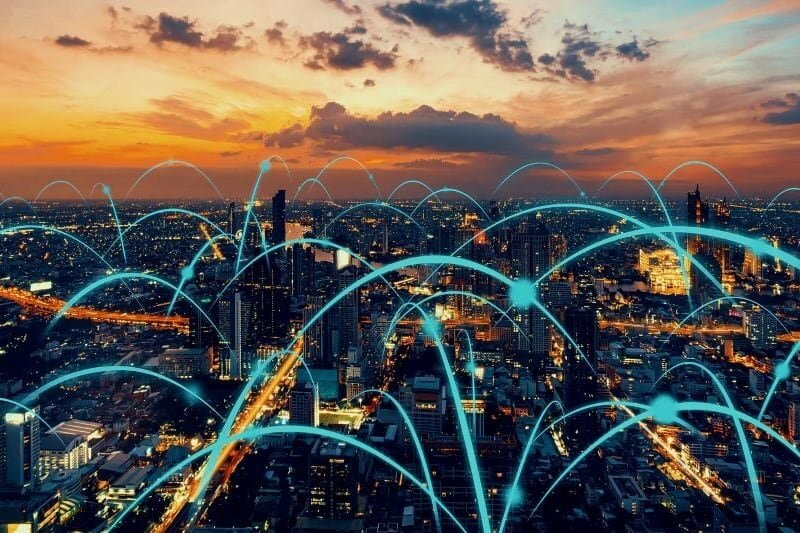 Financial API platform Salt Edge has expanded into the Hashemite Kingdom of Jordan, enabling Jordanian banks to comply with Open Banking in just one month.

It follows Salt Edge’s expansion into the Kingdom of Saudi Arabia in November last year.

In December 2022, the Central Bank of Jordan issued an Open Finance Framework that all banks must comply with by the end of 2023. 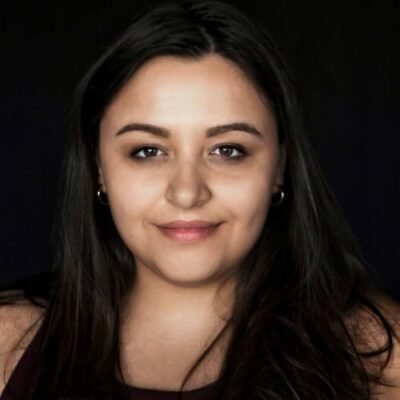 “Compared to other countries in the region, Jordan has a slightly different regulatory approach toward the interaction between banks and third parties – these being under contractual agreements and, as a result, adding an additional layer of friction,” said Alina Beleuta, chief growth officer at Salt Edge.

“In order to establish the relationship, the bank will need to find a mechanism for identifying and verifying the third party, another task that can be handled by Salt Edge.”

Beleuta added: “As the Middle East is taking confident steps to accelerate its position as a global financial hub, we are thrilled to see countries like Jordan taking proactive measures to achieve this.

“The newly-issued guidelines represent a step toward broader financial inclusion and cutting-edge technologies, all of which are enabled by Open Banking. Due to Salt Edge’s ready-to-go solution, Jordanian banks can comply with Open Banking in one month only.”

She added this would mean that rather than focusing on compliance, banks operating in Jordan will be able to set up procedures and strategies to build “myriad” business use cases.