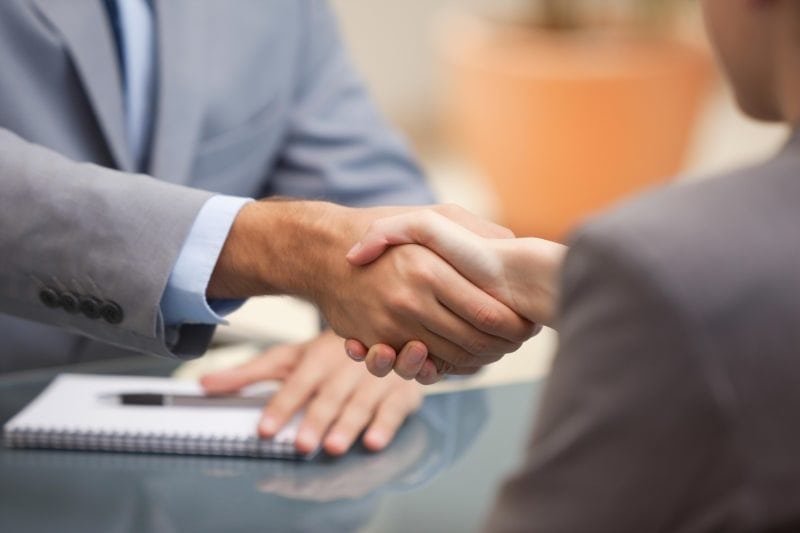 Salt Edge has been selected by sync. app

Through the partnership, sync. users will be able to link their bank accounts from a number of new countries, including Australia, South Africa and Hong Kong.

Sync. app is a money management platform that uses Open Banking to allow users to connect all their debit and credit accounts, loans and mortgages, alongside their own sync. X card, which is powered by Mastercard.

Salt Edge is integrated with up to 5,000 institutions in more than 50 countries.

Ricky Lee, CEO and co-founder of sync., said: “Partnering with Salt Edge helps us achieve our vision of leading the way in Open Banking and providing real benefits to our users.

“We were obviously aware of Salt Edge as one of the leading Open Banking aggregators in the world and it was clear that the breadth of connections they had developed meant they were a clear market leader.”

Cristian Gheorghita, Open Banking Expert at Salt Edge, said that end users “may not really care” about the name of the technology backing up the services they are using.

“What they do care about is the safety of their data, the commodity of having it all aggregated in one single app, and the coverage they get, by connecting as many banks as possible, from as many locations as possible,” Gheorghita added.

“We are thrilled to be able to work with sync.money on achieving that and ensuring that their users get truly the best out of Open Banking, while staying secure.”