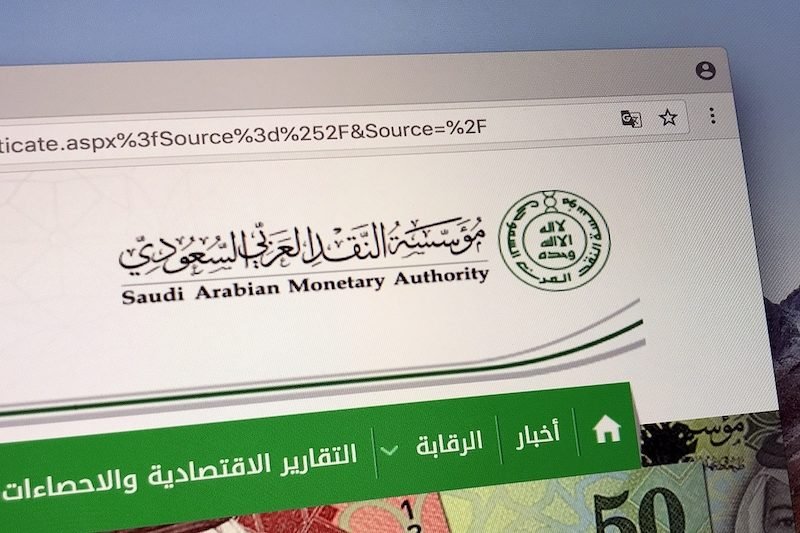 Saudi Arabia to go live with Open Banking in 2022

The Saudi Arabian Monetary Authority (SAMA) is launching a framework for Open Banking in the kingdom, as it commits to a new wave of digital transformation.

The regulator announced that it plans to go live with Open Banking during the first half of 2022. The belief is it will also present further opportunities for fintech firms in the region.

In the move ‘it is set to revolutionise how customers, merchants and financial institutions augment the value they reap from accessing financial data’, as well as ‘open up opportunities beyond financial inclusion by placing greater emphasis on Saudis to become more financially literate and in command of their finances.’

Being able to access customer data, the fintechs will be able to go further in delivering their services.  Recently, Bahrain adopted Open Banking principles and financial institutions have done so in the UAE, though not yet alongside an official Central Bank policy.