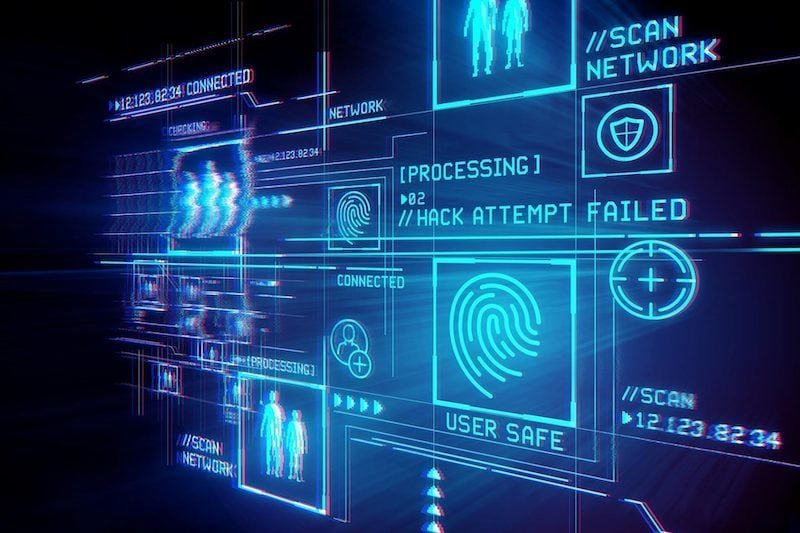 Authorization Rate Optimization allows retailers to maximise revenue from online transactions by harnessing machine learning and data from Signifyd’s vast Commerce Network to weed out fraudulent orders before they are presented to payment gateways for authorisation.

The new enterprise-grade feature protects merchants from paying authorisation fees on declined orders that never materialise, improves their standing with payment gateways and banks and gives retailers maximum visibility into their authorisation rates and the ways in which Authorization Rate Optimization is improving those rates.

“We’re moving to an earlier stage of the checkout, now applying Signifyd’s machine learning expertise and technology to increase authorisation rates for some of the world’s largest enterprise retailers,” Signifyd Co-Founder and Chief Product Officer Michael Liberty said in announcing the feature. “Our Authorization Rate Optimization tool is an extension of our Commerce Protection Platform and is particularly critical at a time when retail margins are under intense pressure. It provides customers the best authorisation rates in the industry while giving them full visibility into the entire order flow from cart conversion to final fulfillment.”

Enterprise retailers have been wrestling with the costs of transaction authorisations for years. While publicly available research has estimated that 15% of attempted ecommerce transactions are typically declined up front by payment gateways and banks, Signifyd has worked with retailers who were seeing as many as 40% of their orders declined at the authorisation stage.

Such high rates are an increasing reality as fraud rings become more sophisticated and more likely to turn to fraud attacks carried out by automated bots. When an online retailer is hit with thousands or millions of fraudulent orders in quick succession, the relatively small authorisation fee they pay on each transaction can be financially devastating.

Automated attacks also severely damage a merchant’s reputation with the series of entities involved in ecommerce payments — gateways, issuing banks and acquiring banks — who typically constrict the number of orders they will process from what appears to be a high-risk merchant. In the worst case, payment gateways can entirely shut down a merchant’s order processing to avoid risk.

Signifyd leverages its Commerce Network, an ecosystem of thousands of merchants, processing billions of dollars of transactions a year, to sift fraudulent from legitimate orders before they are submitted for authorisation. Ensuring that merchants are sending clean traffic to the players in the payments system encourages them to open up the transaction pipeline to process the increased number of good orders, which leads to a higher authorisation rate and more revenue for the merchant.