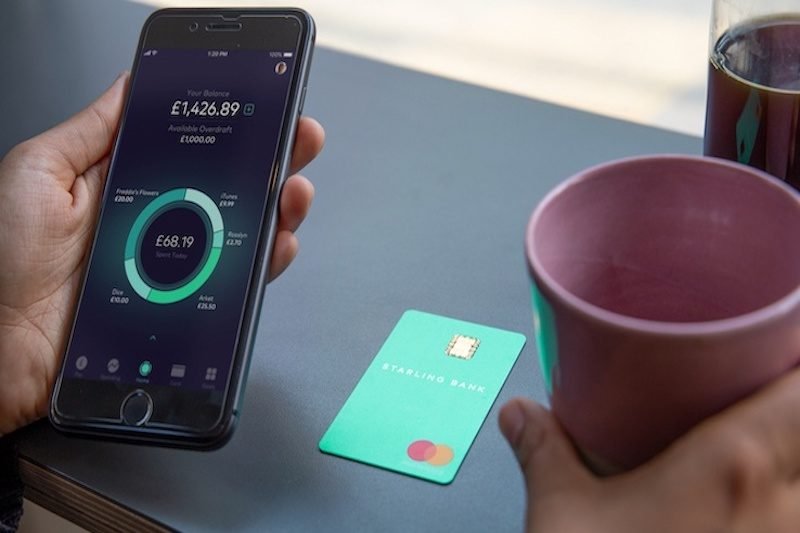 Banks can have the “speed and agility” of a start-up and the “security and reliability” of an incumbent with the right software architecture, according to Starling Bank’s chief technology advocate Jason Maude in the latest episode of Open Banking Expo TV.

In Episode 3, titled ‘Building the bank of tomorrow, today’, Maude (pictured) said that “the two things are not in conflict” and that Starling Bank had created a system which proved that.

He said that speed to market on the one hand, and the concept of security and reliability on the other, were often judged to be “in balance”.

“You can’t increase one without decreasing the other, is often the attitude taken,” he added.

“Starling Bank has created a system that allows us to have both at the same time – it allows the two to be mutually reinforcing rather than in balance with one another, and the key to that is having an architecture that supports that.”

Maude said that the bank had integrated “scepticism and mistrust” as features of its software architecture to create a “self-healing” system, which catches mistakes and corrects them itself.

He explained: “You know if you make any mistakes, the system will try and correct those mistakes for you, to try and self-heal – and this means that the system is more reliable.

“Also, because you’re deploying rapidly and at speed that means you are more secure as well.”

Subject matter expert Adrian Mountstephens of Equinix, who also took part in the discussion, added that when it comes to building “bullet-proof architecture”, that new businesses “look directly to the public cloud for IT infrastructure and the plumbing that they need”.

To watch the latest episode of OBE TV in full, click here.