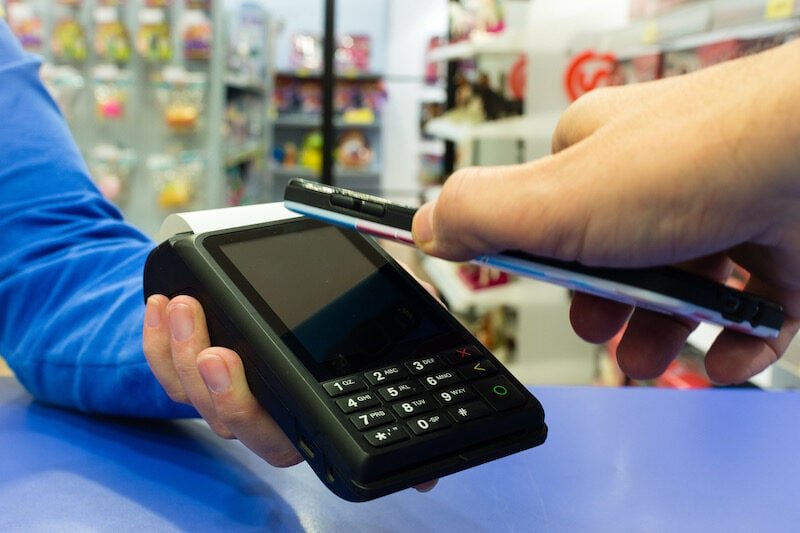 Open Banking payments platform Token has been granted official European payments authorisation by German Federal Financial Supervisory Authority BaFin and has opened its EU headquarters in Berlin, where it has made a new CTO hire.

Token CEO Todd Clyde said that following the UK’s departure from the EU on 31 December 2020, third party providers licensed by UK regulator the Financial Conduct Authority lost their passporting rights in the EU.

“We established our European base, secured a temporary license, and applied to BaFin for a permanent licence to minimise disruption from Brexit to our customers,” he said.

“BaFin is the gold standard of regulators and will facilitate easier passporting throughout the EEA.”

Token has appointed Benjamin Pannier as CTO who is based at its new Berlin headquarters, where he will run technical and product operations.

Most recently, Pannier held the position of CTO and managing director at Zalando Payments, where he was responsible for establishing and growing its payments subsidiary.

He also spent six years at Nokia as director for the web service API Nokia Places, before taking a role as CTO of the CEE region for PayU.

Clyde added: “Our new CTO, Benjamin Pannier, is heading up a great team on the ground in Berlin, with deep expertise in payments and the technical know-how to support the unique needs of banks, merchants and PSPs.”

Pannier said that while account-to-account payments are common in Germany, “it is still very early days” for Open Banking payments.

“APIs now make SEPA Instant more accessible and Open Banking payments will soon challenge the use of cards both online and in-store,” he added.

“I look forward to working closely with the Token team to evolve the Open Banking payments landscape in Germany, and to support the next stage of Token’s European journey.”

Earlier this month, Token announced it had raised $15 million in a Series B financing, welcoming investment from SBI Investment and Sony Innovation Fund by IGV, as well as from existing investors Octopus Ventures, EQT Ventures and the venture arm of BNP Paribas, Opera Tech Ventures.