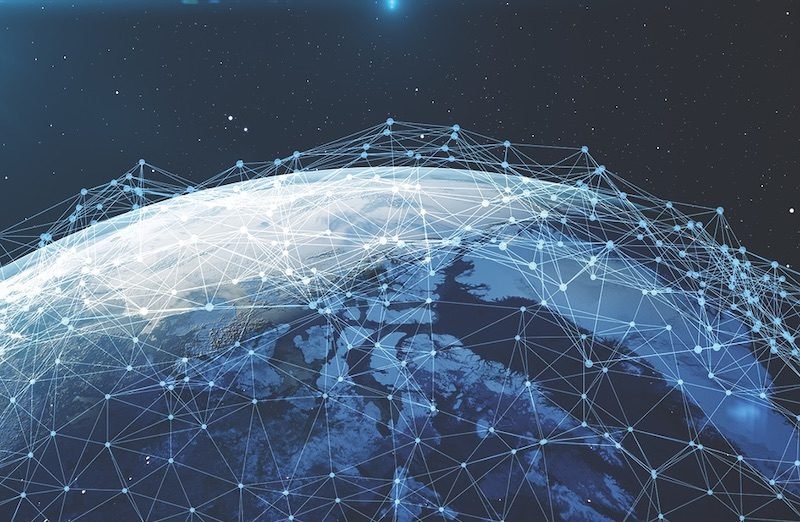 Open Banking payments platform Token has been quick off the blocks in 2021, having announced a fundraising round, further partnerships and a new European headquarters.

It started in January 2021 when Token announced a $15 million Series B funding round, with financing coming from new investors SBI Investment and the Sony Innovation Fund by IGV, as well as from existing investors Octopus Ventures, EQT Ventures and the venture arm of BNP Paribas, Opera Tech Ventures.

Token said the fundraising will boost its platform development and help to establish its leadership in the Open Banking payments space, where it counts BNP Paribas and HSBC as customers, having helped each launch its own instant A2A payment capabilities as an alternative to online payments.

Going back to the start, Token was founded in 2016, and became one of the first UK companies to be authorised by the Financial Conduct Authority (FCA) as a payment initiation and account information service provider.

In 2018, it made history by becoming the first payment initiation service provider to conduct an end-to-end payment through a PSD2-compliant bank API.

A big announcement came in January this year, when it was revealed by HSBC that UK vehicle salvage and recycling company Synetiq would implement HSBC’s Open Payments platform powered by Token, following a trial by Synetiq and a few of its customers in late 2020.

In March, Token and BNP Paribas partnered for the launch of an instant payment initiative for merchant customers.

In a statement, Token CEO Todd Clyde said: “BNP Paribas Instanea is a great example of how Token’s technology can be used to develop compelling payment propositions which become enablers for merchants.”

Most recently, Token announced it has been granted official European payments authorisation by German Federal Financial Supervisory Authority BaFin and confirmed it has established a European base in Berlin, following the UK’s departure from the EU.Clyde explained that BaFin is the “gold standard” of regulators and that the authorisation will facilitate easier passporting throughout the EEA.

In team news, Benjamin Pannier, formerly of Zalando Payments, has been appointed as CTO, heading up the team on the ground in Berlin.

In a further commitment to excellence within the industry, Token has been confirmed as the headline partner for Open Banking Expo 2021. Details on the 2021 Expo will be released soon.