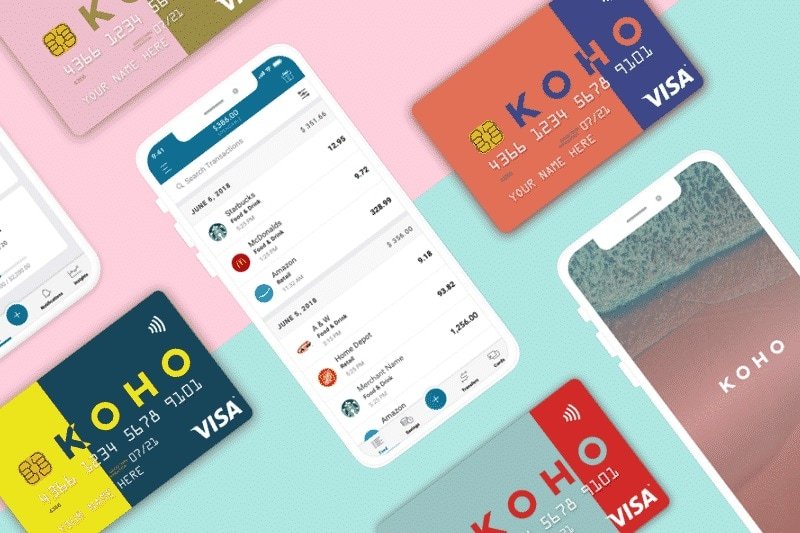 Financial Inc., the Toronto-based company behind a mobile-banking service that has helped more than 120,000 Canadians track their spending, has raised $42-million in growth capital.

The service, which acts as a fee-free account for consumers that lets them spend with a prepaid Visa, makes its revenue from interchange fees that credit-card companies earn from retailers. It aims to be a savings-focused alternative to traditional banking, with a focus on millennials. Its chief executive, Daniel Eberhard, said that he sees Koho as a “healthy” addition to the Canadian financial-services ecosystem. “There’s a lot of room to improve the fee structure and competitiveness in Canadian banking,” he said in an interview.

The round was led by returning investor Portag3 Ventures, a wing of Power Corp.’s alternative-investing arm Sagard Holdings ULC, deepening the Montreal Desmarais family’s ties to the financial technology, or fintech, space. Portag3 is also invested in Wealthsimple Inc. and Borrowell Inc. among other fintech companies, and had put $8-million into Koho in 2017. This $42-million round includes investment from British firm Greyhound Capital and other investors.

Originally launched in Vancouver in 2017, Koho began as a free banking service to help users save and better curb their spending. Consumers get half-a-percentage-point cash back from each purchase; purchase values can be rounded up, with the difference tucked away and saved. They can also set goals and have Koho automatically set cash aside for them: Users see a “spendable” balance that subtracts the necessary goal savings, rather than a gross total balance, giving them a more realistic portrayal of their finances.

Mr. Eberhard said that Koho would use the funding to attract more users – it is currently only available in Canada – and deliver those users more complementary products. He said these could include a program to help consumers price-match at certain vendors.