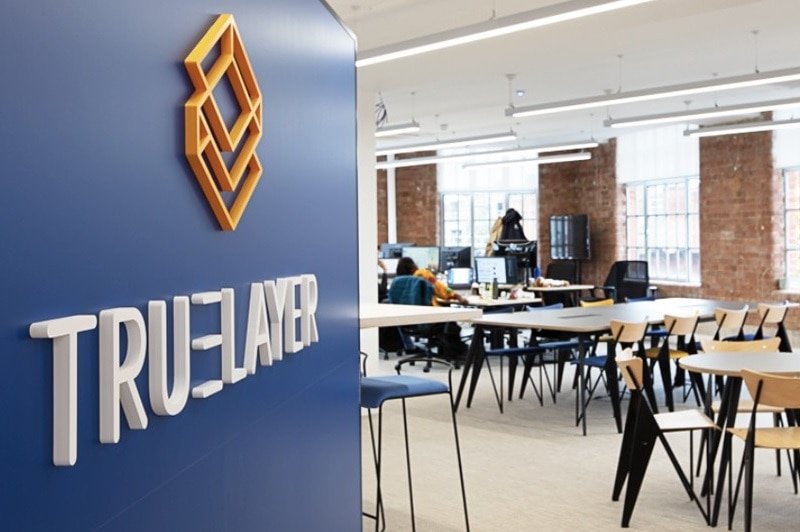 Open Banking platform TrueLayer has opened new European headquarters in Dublin, to be led by former WhatsApp and Facebook executive Joe Morley, who said Ireland has become “the EU’s fintech centre of choice”.

Morley, who joined TrueLayer earlier this year to manage the authorisation process, is leading the European management team from Dublin for all supporting functions, in addition to the in-market country managers that the company said it is actively hiring for.

He will be joined by Leigh-Anne Cotter, who has been appointed by TrueLayer as its chief operating officer for Europe.

She was previously head of commerce and payments operations at WhatsApp and was also part of the leadership team at Realex Payments.

“Ireland has become the EU’s fintech centre of choice with the likes of Coinbase, Stripe, Remitly, Square and our clients, including Paysafe and Payoneer, being based here,” said Morley, CEO of TrueLayer Ireland and general manager for Europe.

“We are excited to be joining them, making Dublin our home from which to accelerate our European expansion and deliver our market-leading Open Banking services to banks, fintech firms and ecommerce platforms across the continent.”

Francesco Simoneachi, CEO and co-founder of TrueLayer, added: “When we began our search for a European HQ, we wanted a location that mirrored much of what made the UK such an exceptional base for us – a strong regulator, in an established global financial services centre that embraces fintech and digital innovation.

“Ireland was ideal, with the CBI’s regulatory regime broadly similar to the UK, and Dublin being a thriving centre for payments and ecommerce.”

He added that the city has an “incredible reputation” for financial services and offers talent across engineering, product and payments that will help support the company’s growth plans.

Earlier in August, TrueLayer hired a new general manager for France and this year also established operations in APAC with an office in Australia.