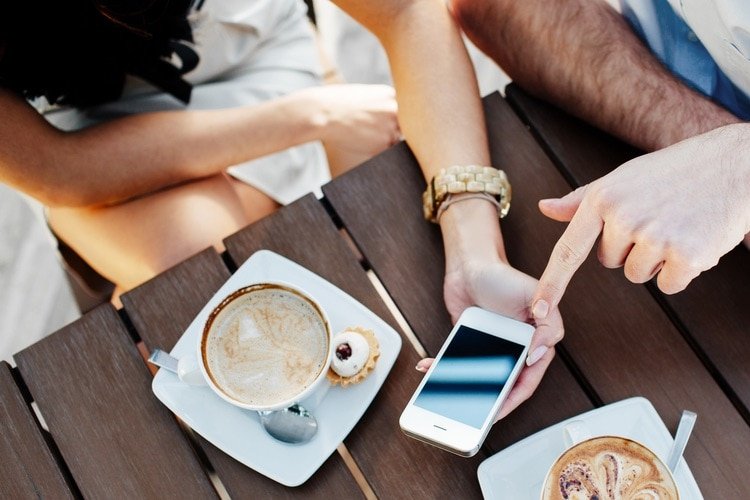 TrueLayer has launched an Open Banking and PSD2-based payments API, giving businesses and consumers an alternative to card payments and bank transfers.

Financial API specialist TrueLayer say its new offering, now in public beta, is one of the first Open Banking and PSD2 -based payment APIs.

Using the payment initiation process created by PSD2, the API ensures near-immediate settlement, with cleared funds received in a few minutes. In addition, the API requires active bank authentication before any money can leave the account, ensuring extremely low fraud rates, which in turn contributes to cheaper fees than on card transactions.

An update later this year is set to add more features, including future dated payments, standing orders and batch payments.

The API works with the UK’s nine biggest current account provider, known as the CMA9, giving them a new weapon in the battle for payments business.

Francesco Simoneschi, CEO, TrueLayer, says: “Companies often throw out cliches such as ‘game-changing’ or ‘disruptive’ when they launch a new product, but in this instance we are looking at a very meaningful and very important innovation.

“It puts the banks back at the centre of the payment process, allowing them to create competitive and differentiated payment experiences as well as enabling entirely new opportunities for deeper purchase flows into the banks’ mainstream digital channels.

“For fintech applications and merchants, payments initiation fills a huge gap in the European payments market for use cases that are currently largely underserved by traditional payments products.”