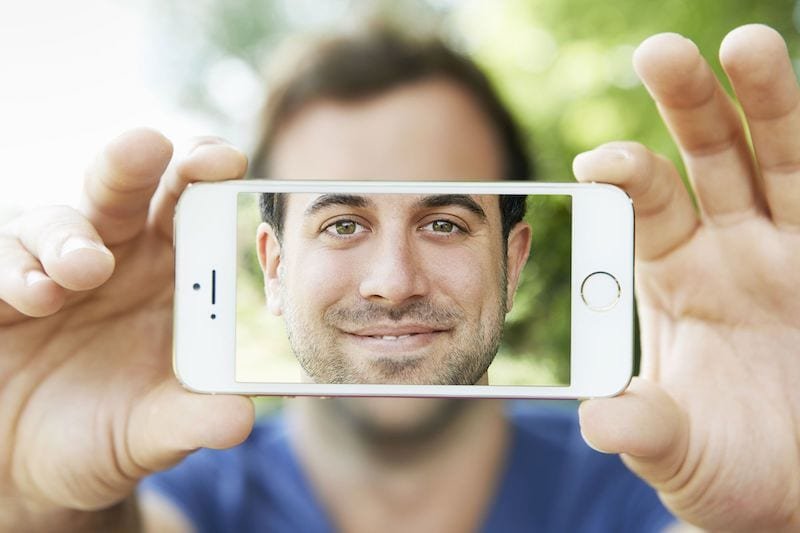 New research from TSB has revealed that more than half (57 per cent) of over 55s say they never use mobile banking, despite being smartphone users. This is in contrast to 82 per cent of 18 to 34 year-olds who say they use mobile banking.

The findings come as the bank rolls out new functionality which allows customers to open a current account using a ‘selfie’ phone photo, without the need to visit a branch.

The survey was conducted by Opinium Research in July among 2,000 UK adult smartphone owners, finding that 73 per cent of over 55s said they would benefit from being able to do their banking remotely, citing ‘speed’, ‘convenience’ and ‘24/7 access’ as top reasons.

Pol Navarro, TSB’s digital director, commented: “Opening a new account can sometimes feel like an arduous task, but adding this new feature means we take the hassle out of completing the process.”

The bank partnered with Jumio to develop the account opening technology, with the company’s president Robert Prigge adding: “Despite all the talk about digital transformation, few banks are putting the customer front and centre – we’re thrilled to be partnering with TSB Bank to streamline the identity verification process and ensure that their new app delivers the convenience, speed, and security that their customers expect.”