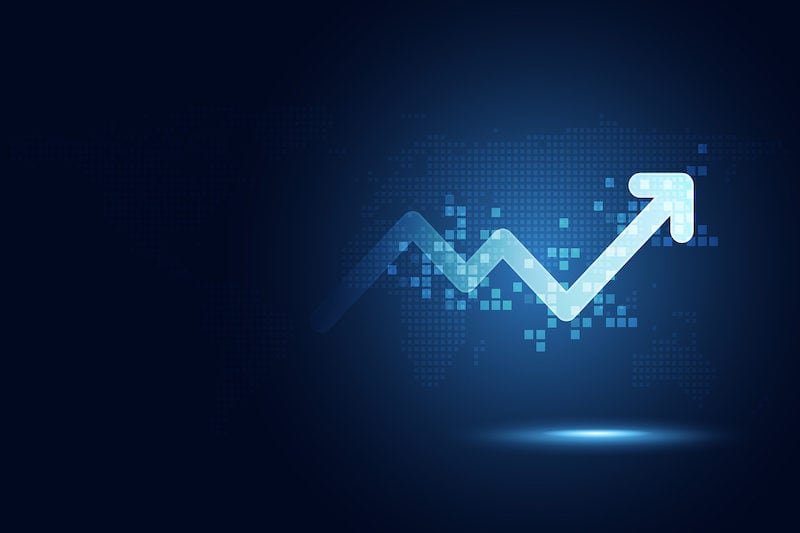 UK ahead of Europe in CBDC adoption

The UK is leading the way in Europe in preparing for the adoption of an interbank digital currency and is fifth in the world, according to new research by PwC.

The PwC Central Bank Digital Currency Index – designed to measure central banks’ level of maturity in deploying their own digital currency – revealed that the UK is ahead of its European counterparts, although a consumer offering is still a way off.

CBDC is a form of virtual money that uses an electric record or digital token to represent cash, which is issued and regulated by a country’s monetary authority – in the UK, this is the Bank of England.

According to the Bank of England, cash use in the UK fell from 63% of all payments in 2006 to just 28% in 2018 and has declined further during the pandemic, alongside a significant rise in mobile wallet payments.

PwC said this showed a willingness in the UK to adopt CBDC, where the main benefit over digital wallet payments is the reduction in transaction costs across the payment chain.

Haydn Jones, UK blockchain and crypto leader at PwC UK, said: “The emergence of CBDC is a big milestone in the evolution of money. It’s a true game-changer, providing access to alternative payment solutions for citizens and corporates, as well as reinventing financial market settlement and interbank monetary transactions.”

Generally, retail CBDC projects are more advanced in emerging economies, with financial inclusion stated as the main driver, given that users do not need to be part of the banking ecosystem, as is the case with digital debit or credit card payments.

Globally, retail efforts have produced two live projects with the Sand Dollar project in the Bahamas and in Cambodia with project Bakong.

Despite no wholesale CBDC projects having reached this level of maturity, the research highlighted that the Bahamas is winning the race to implement a retail digital currency underwritten by its central bank, followed closely by Cambodia and China.

PwC found that when analysing interbank or wholesale projects, Thailand and Hong Kong rank joint first, ahead of Singapore, Canada and the UK.

However, nearly 70% of wholesale projects are already running pilots, while only 23% of retail projects have reached this implementation stage.