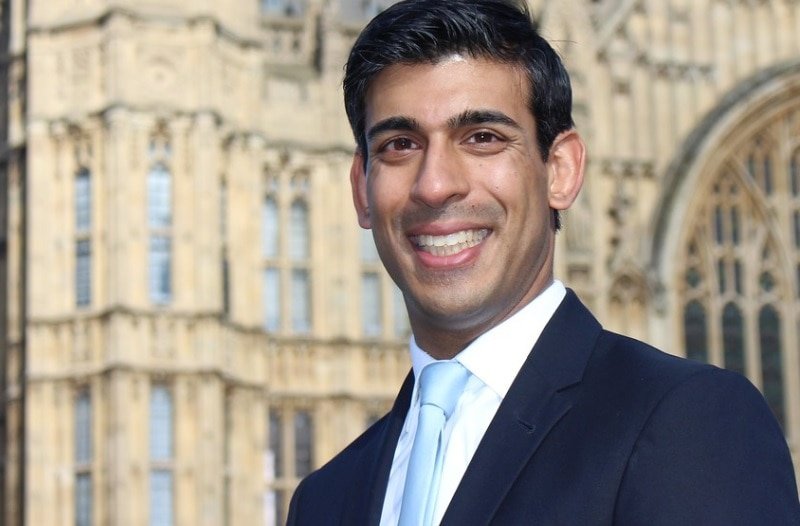 Lenders and tech companies are among the beneficiaries of new measures announced by the UK’s Chancellor of the Exchequer on Wednesday (11 March), as part of a £30 billion funding package to protect the economy from issues relating to the coronavirus outbreak.

Lenders operating in the UK are to be incentivised to extend credit to small businesses, through a government initiative which will see the British taxpayer underwrite the risk of up to 80 per cent of each loan.

In his first Budget, Rishi Sunak told members of the House of Commons that the government was willing to partially underwrite the risk of extending loans to SMEs, so businesses can cover bills should their working capital be hit by the Covid-19 outbreak.

“The government will offer a generous guarantee on those loans, covering up to 80 per cent of losses, with no fees so that banks can lend with confidence,” he said.

“This will unlock up to £1 billion of attractive working capital loans to support small businesses, with more as needed.”

The Chancellor also confirmed that he would be allocating £200m in additional funding to the British Business Bank to invest in businesses seeking to ‘scale up’ and £130m to extend the existing start-up loan scheme.

Nigel Green, chief executive and founder of de Vere Group, said the package of measures outlined by the government on Wednesday would “shore up” the British economy.

“He set out a raft of stimulus measures that will help shield businesses from the worst effects of the outbreak. As governments and central banks around the world implement their measures, global stock markets will inevitably recover.  Indeed, we expect the recovery to be considerable by year-end.”

This year’s annual financial statement also confirmed an extra £5 billion investment in expanding the UK’s broadband capabilities, with Mr Sunak pledging to strive for “gigabit-capable broadband in the hardest to reach places.”

Digital entrepreneur Yiannis Faf, said that connectivity is vital to the growth of the UK’s tech sector, noting that it will allow regions across the UK to strengthen their local economies and inspire a new generation of tech entrepreneurs.

He said: “The ambitions of budding tech entrepreneurs should not be quashed, simply because they do not want to move to London.”

However, Mr Faf warned that increasing investment is one thing, but said that the country now needs a clear plan and schedule for the roll out of gigabit-cable broadband.

He added: “This is a long-term project, and only by offering a clear implementation strategy will tech businesses and entrepreneurs have the confidence to plan for the future.

“Given the plethora of economic benefits such an initiative will provide to the wider economy, the Government can’t afford to keep putting digital infrastructure on the back-burner. We are globally renowned for our bustling tech scene so let’s ensure the necessary support is being provided.”

Today’s budget was delivered as the UK’s Bank of England slashed interest rates by 0.5 percentage points in an emergency announcement, earlier in the day.