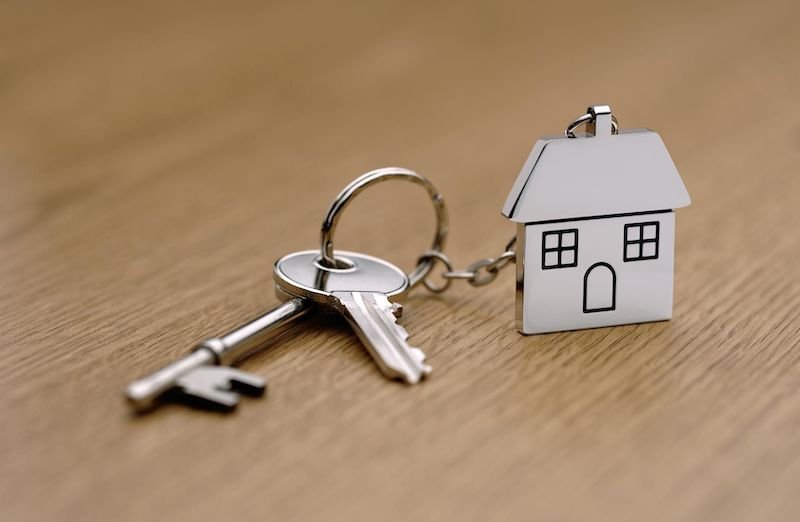 Fintech startup Landis has secured $165 million in debt and Series A equity financing, led by Sequoia Capital, with participation from Hollywood actor Will Smith’s Dreamers VC.

In addition, several fintech founders invested in the company, including those of Plaid, Cash App and Ethos, while the founders of Instacart, Front, Flatiron Health and Tango joined the funding round too.

The latest funding brings the fintech’s total debt and equity raised since launch to $182 million.

“This new funding will allow us to help more Americans on their path to homeownership by expanding to new states, hiring talent nationwide and providing a better experience to our clients and partner agents and lenders,” said Landis co-founder Cyril Berdugo.

Roelof Botha, partner at Sequoia, added: “By focusing on financial literacy and individualised coaching, Landis gives everyone the opportunity to own their home.

“Landis’ technology is particularly relevant to those with low-to-moderate income who have been neglected by traditional financial solutions. We are proud to partner with the Landis team as they increase financial inclusion and equality in America.”

The company, which aims to democratise homeownership in the US, also announced that it has opened up access to its Landis Homeownership Coach mobile app to all those with an iPhone, providing its users with a dashboard view of credit, down-payment savings and debt, alongside the specific goals they need to reach to get a mortgage.

Smith, who is co-founder of Dreamers VC, called it an “innovative company” and added: “We are excited to be part of a journey that helps Americans achieve homeownership through financial education.”

Neil Sirni, co-founder and president of Arrive, Roc Nation’s venture investment arm, said: “Our investment demonstrates our commitment to supporting Landis on their mission to make the path to homeownership more accessible, transparent and empowering.”