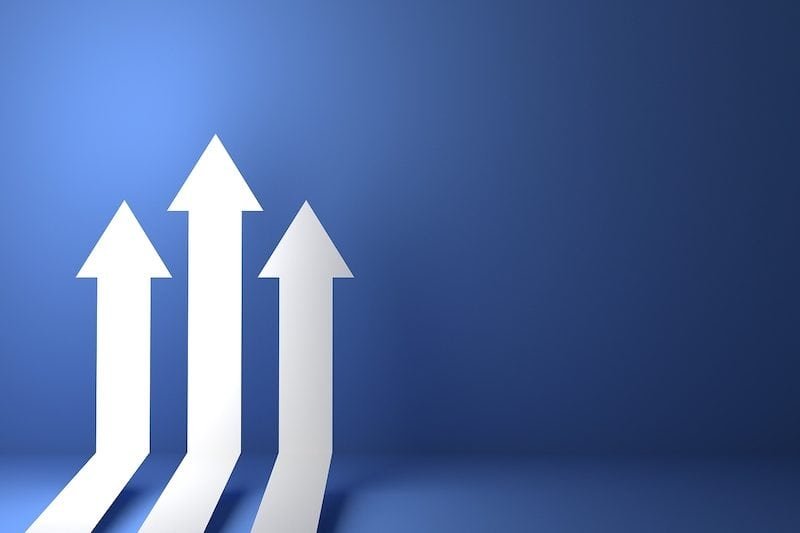 Volt bags $23.5m in Series A funding round

Open payments gateway Volt has raised $23.5 million in a Series A funding round led by EQT Ventures.

Volt said it will use the proceeds raised from the round – which it claimed is the largest Series A on record for the Open Banking industry – to expand into new territories and build out its global instant payments network.

Existing investors Augmentum Fintech and Fuel Ventures also participated in the fundraising, alongside angel investors Robert Kraal as chairman, who is the co-founder of Adyen, and Gabriel de Montessus as non-executive director, who is the group president at FIS Worldpay.

Tom Greenwood, CEO of Volt, said: “Instant payments are set to dominate the global payments landscape and will become the new normal.

“It’s an exciting time to be in payments, and we are delighted to have secured such a significant funding round, and the backing of an influential group of investors.”

Volt was founded in 2019 and now its open payments gateway allows merchants and PSPs to process transactions securely between accounts held at more than 5,000 banks in the UK and EU.

“The pandemic has created an inflection point in the payments sector; faced with unprecedented online demand, merchants and PSPs are re-assessing the technical infrastructure that underpins their business,” added Tom Mendoza, partner at EQT Ventures.

“Volt’s team of payments experts are creating meaningful change and building a new category in instant payments, forging the path by bringing new real-time networks to a single switch.”

Volt announced in April this year that it has partnered with Bunq to deliver open payments.