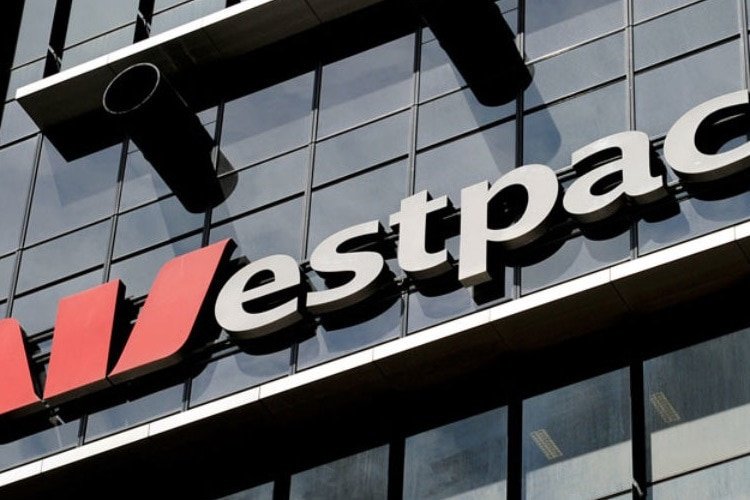 Westpac technology chief Dave Curran has delivered a reality check to policymakers and the technology sector, cautioning crucial reforms including open banking and digital identity must be better explained and understood by the public if they are to be successful.

As the clock ticks down to Australia’s banks being required to share consumer consumers’ financial data, Curran is worried that a deficit in public confidence that institutions will do the right thing will impede much needed progress to modernise and better secure the financial system.

“If you are going to move to a more open data-connected world, which we clearly are – open banking being the start, but we’re going to see it across, and technology’s going to create that – you have to solve the problem of digital identity,” Curran told iTnews at a recent Trans Tasman Business Circle speech.

“Open technology and interconnected technology is what the 21st century looks like. So solving that I actually think is one of the highest priorities we have to solve as a nation.

“How do you address the trust gap in a matter that is so important? On a subject that we have no choice, it’s coming?

One of Curran’s key concerns is that decades of efforts to return the technology architecture underpinning Australia’s financial system to the front of the global pack could be held back not by technology constraints but a lack of public trust about the motivations of its backers.

As the banking sector prepares to make personal transactional data transparent and transportable as a requirement of competition policy reforms, a separate highly volatile debate around the collection, custody and ownership of personal information has erupted in other policy areas.

Behind closed doors, banks are deeply worried that increasing privacy blowback surrounding the rollout of My Health Record and Centrelink’s myGovID could soon spread to their sector if the public recoils from what they see as intrusive government behaviour.

But the ability of banks to fight their corner and explain the reforms to the public has also been severely hamstrung by the Royal Commission into banking misconduct which continues to deliver a near daily parade of malfeasance.

It’s against this increasingly stormy backdrop that Curran argues public trust is still vital for big national technology shifts to be successful. It’s not an insurmountable equation, but there are clear hurdles.

“One of the challenges for Australia is we have very strong views on privacy,” Curran says, adding the Australia Card is a great example of why identity issues are “not a conversation that sits well in this country where it sits easier in other countries.”

A clear concern is that the level of civil discussion and public discourse is becoming so polarised by default that consensus or compromise to move forward could stall.

“We don’t have a good enough debate yet, to actually have that out in a way that that can be well expressed,” Curran says.

The outgoing Westpac tech chief is also concerned that without constructive dialogue, the end product of policy and technology deployments could have some long term functional challenges.

“We have to balance up the community expectations around things like privacy, but also you know, civil rights and other type things, versus the ability to implement something that works,” Curran said.

It’s a precedent that Westpac knows well, having a two-decade-long history of trying to make cross-bank digital identity a reality dating back to former CIO Michael Coomer’s ‘Trust Centre’ that was axed in 2007 – five years after he joined the bank.

Since then the CBA toyed with a similar notion under the scuttled Project MaMBO, only to have ANZ subsequently pour cold water on the need for a digital identity and NAB then walk away from the project for fears other would steal a competitive march.

The clincher for trusting a bank with a digital identity for Curran is trust, especially when it comes to nixing fraud and he believes there’s still a role for banks to play in getting the right fit for an acceptable digital identity.

“Now clearly, a bank like Westpac would consider we would want to play a role in that,” Curran says.

“Why? Because we’ve been looking after security for a long time. You know, the old adage is why does Jesse James rob banks? It’s because that’s where the money is. In this day and age, it’s where the data is.”

Banks, Curran says, need to be “focused on what’s right for customers, communities and the country.”

“As opposed to self-serving rights around how do I protect the dance around my feet.”