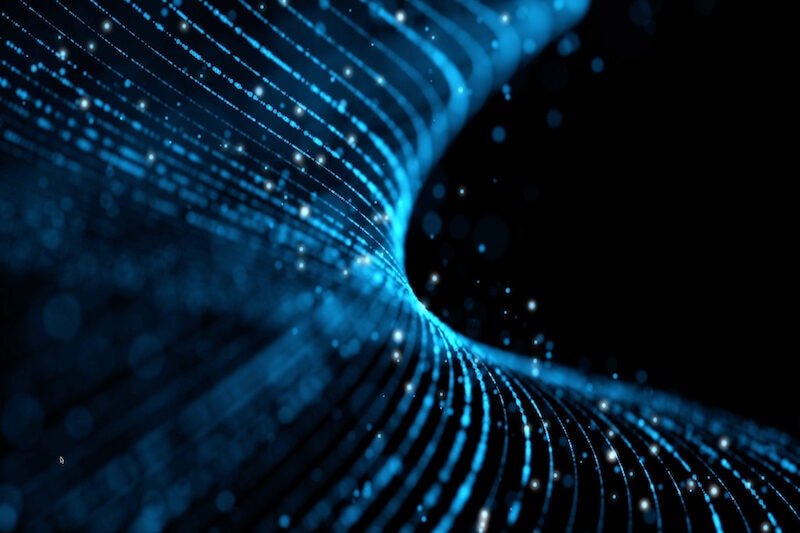 The inaugural Open Banking Expo Awards, which celebrated innovators and disruptors from across the industry when it took place in July, showcased the ingenuity at the heart of the Open Banking and open finance community.

But the founders of the Awards said that with the Open Banking space growing at such a rapid pace, next year’s Awards are likely to be bigger.

The Open Banking Expo Awards, which were held in a virtual ceremony on 15 July 2021, attracted more than 120 entries, which the 24 judges whittled down to a shortlist of 88 across 16 categories.

Kelly Stanley, co-founder of Open Banking Expo, said: “Many judges remarked that selecting winners from these shortlists was difficult, due to the high quality being seen in each category.”

Stanley and co-founder Adam Cox launched the Awards to recognise the best and most exciting innovations and developments in Open Banking, as delivered by the incumbents, challenger banks, fintechs and third party providers.

Among the winners were Moneyhub, Starling Bank, Snoop, Ordo and Bottomline Technologies.

Stanley said: “This year has proved that the global Open Banking and open finance community is going strong. But there are so many exciting developments taking place that we didn’t have a chance to celebrate.

“Investment into all corners of the ecosystem is really exciting and we’re predicting even higher levels of innovation and new product development for both the SME and consumer space over the next 12 months, which we look forward to celebrating in 2022″.

Would you like to partner with us? Reach out via email: hello@openbankingexpo.com

To read more about all this year’s winners, click here.